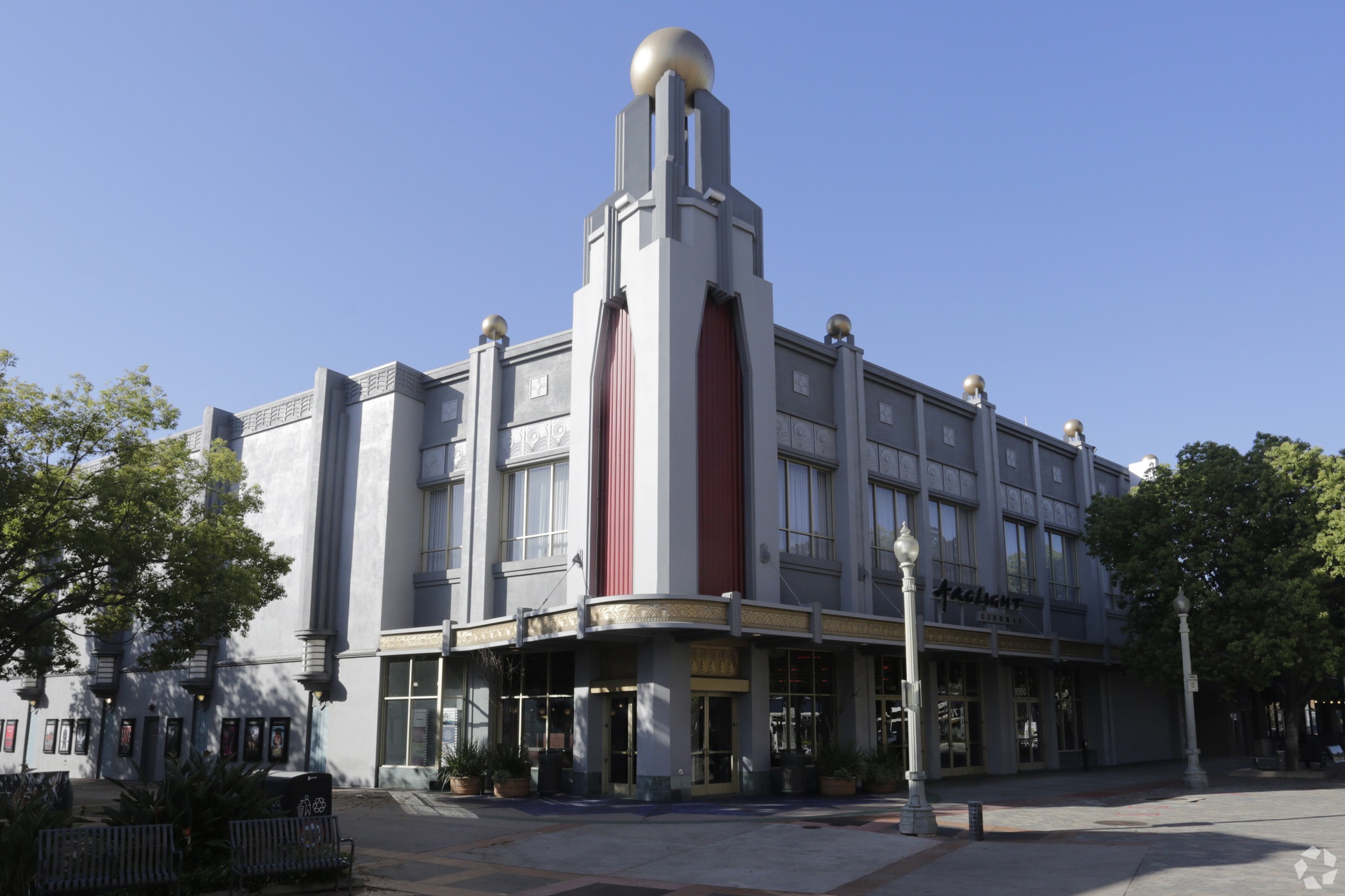 The vacant Arclight Cinema in Culver City seems to be getting some new owners in the near future as reported by Toddrickallen.

Details are murky but according to a posting at Costar.com and an ABC notice posted on the building, Amazon is reportedly taking over the theatre, and Wolfgang Puck is listed as the company requesting the liquor license. Construction has apparently begun. This is not that much of a surprise because Costar announced that Amazon was leading the building back in February of this year.

None of the companies that were contacted for this story have responded with comments but when we find out more information, we will definitely update our readers.