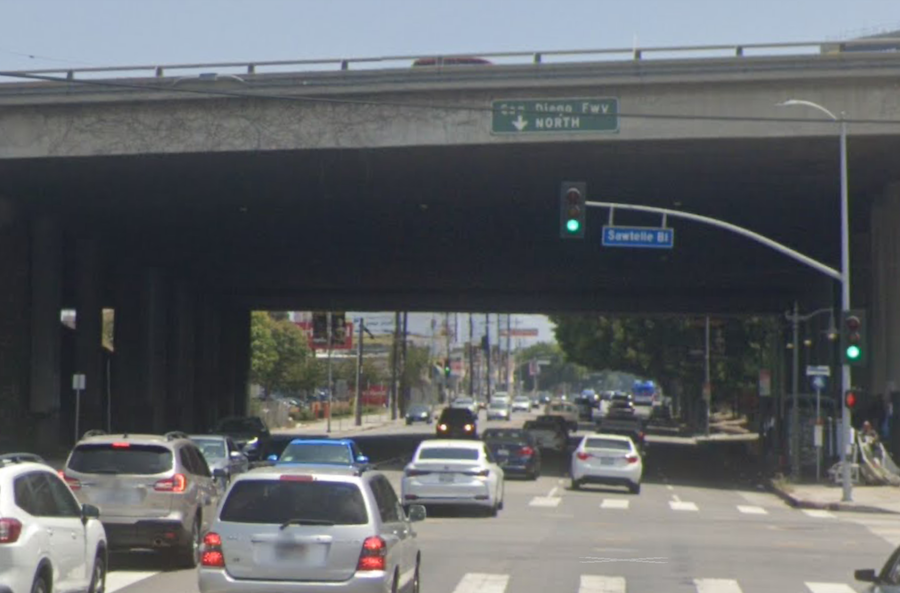 A man was fatally shot by police on Pico Boulevard in West Los Angeles earlier this month.

According to the Los Angeles Police Department (LAPD), on July 7 around 5:00 p.m., West Los Angeles officers responded to a call reporting a man armed with a knife in the area of Pico Boulevard and Sawtelle Boulevard. The first police unit at the scene was a uniformed sergeant who was directed to the man by a community member.

Guerrero was taken to a local hospital and later pronounced deceased.

According to the LAPD, the knife Guerrero was armed with was recovered at the scene.

The sergeant was transported to a local hospital for an injury he received from falling during the incident, police say.

The incident remains under investigation by the Chief of Police, Board of Police Commissioners, Office of the Inspector General and Los Angeles County District Attorney’s Office.

The LAPD did not immediately respond an inquiry asking if body camera footage will be released, if the victim was a homeless person since the shooting happened near an encampment and if the Department will be releasing the identity of the officer.