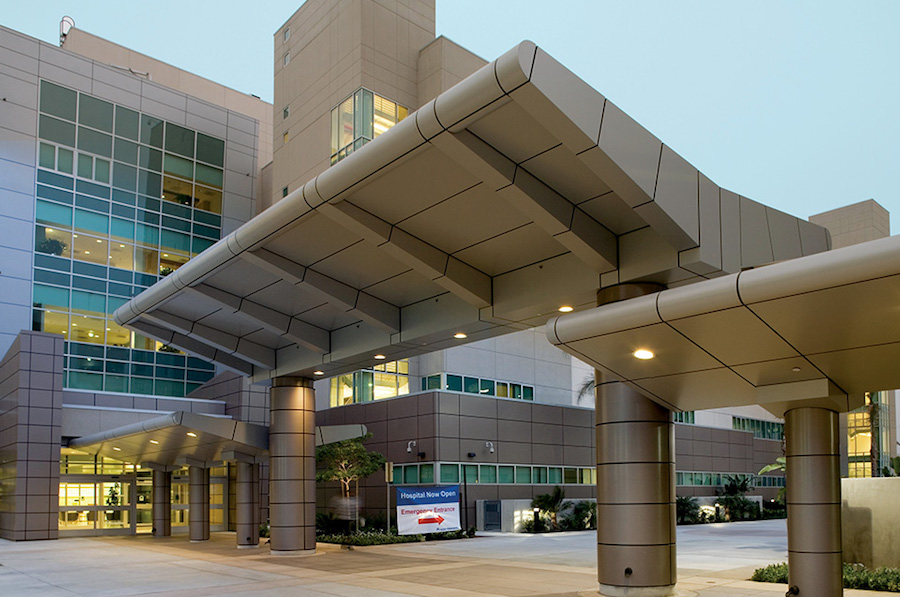 Two men have been charged with the deaths of two women whose bodies were left outside two local hospitals last November.

David Brian Pearce, age 40, was charged in the case with two counts of murder and two counts of sale/transport/furnish a controlled substance. Pearce had previously been charged with several counts of sexual assault against a total of seven victims spanning a 13-year period.

In addition, Brandt Walter Osborn, 42, was charged with two counts of accessory after the fact.

Both men are scheduled to be arraigned on July 11 in Department 30 of the Foltz Criminal Justice Center.

At a news conference this week, Gascón asked for other potential victims to step forward and contact investigators if they had contact with either Pearce or Osborn. Victims can call the District Attorney’s Office at (877) 542-9370 or the Los Angeles Police Department’s West Homicide Bureau at (213) 382-9470 to report their assault.

The case remains under investigation by the Los Angeles Police Department.

Giles, 24, and architect Cabrales-Arzola, 26, were last seen out partying on November 12. The next morning they were found dead outside two separate hospitals. Giles at Southern California Hospital and Cabrales-Arzola at Kaiser Permanente hospital in West L.A.

In the following month, the Los Angeles Police Department arrested Pearce on suspicion of manslaughter. Osborn and a third man Michael Ansbach were also arrested by the LAPD on suspicion of being accessories in the deaths.

As reported by the Los Angeles Times, in obtaining a search warrant, the LAPD wrote in an affidavit that Pearce and Osborn had driven the women (both unconscious) to the respective hospitals, claiming to be good Samaritans who encountered them passed out on the street. The Times reports that Pearce, however, had been witnessed giving what looked like cocaine to Giles and Cabrales at a party the night before.

Gascón initially declined to charge the men and sent the case back to the LAPD for further investigation. Osborn and Ansbach were released from police custody, according to the Times. Pearce has remained jailed on sexual assault charges described above.

Last week a judge issued a warrant for Osborn’s arrest. It’s unclear whether he is in custody and whether he is represented by a lawyer.

For a full account of what happened the night of the deaths, the Times has put together an in-depth account of the events.