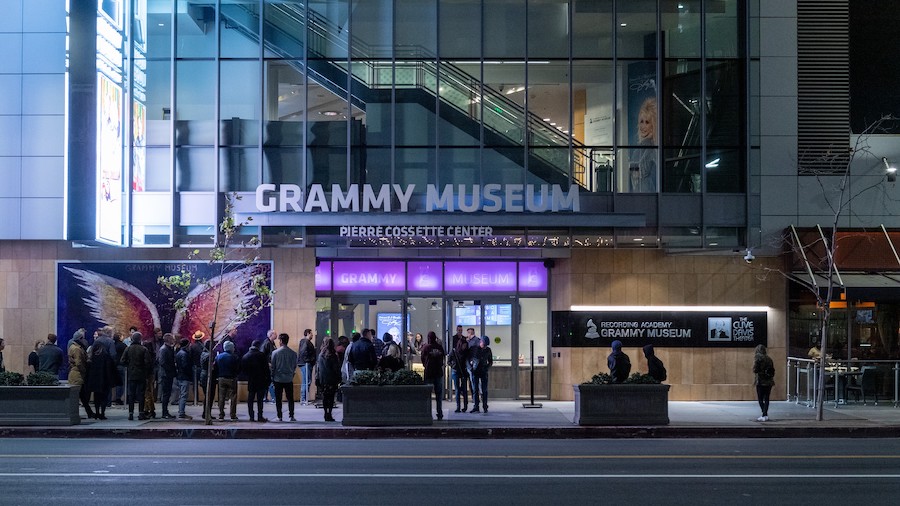 Reyna Roberts, Lauren Spencer-Smith and the group Silversun Pickups will be guest artists at the camp. They will discuss their career paths and help students prepare for careers in the music industry. Grammy Camp is the signature music industry camp for high school students and will be held at USC’s Ronald Tutor Campus Center.

“Grammy Camp is a prime example of the Grammy Museum’s mission and education initiatives,” said Michael Sticka, president and CEO of the Grammy Museum. “We’re thrilled that the program is back in person and will continue to be one of the most immersive sum­mer camps for high school students interested in a career in music and continues to give young people the opportunity to study with music industry professionals, resulting in a genuine learning experience about life in the music industry.”