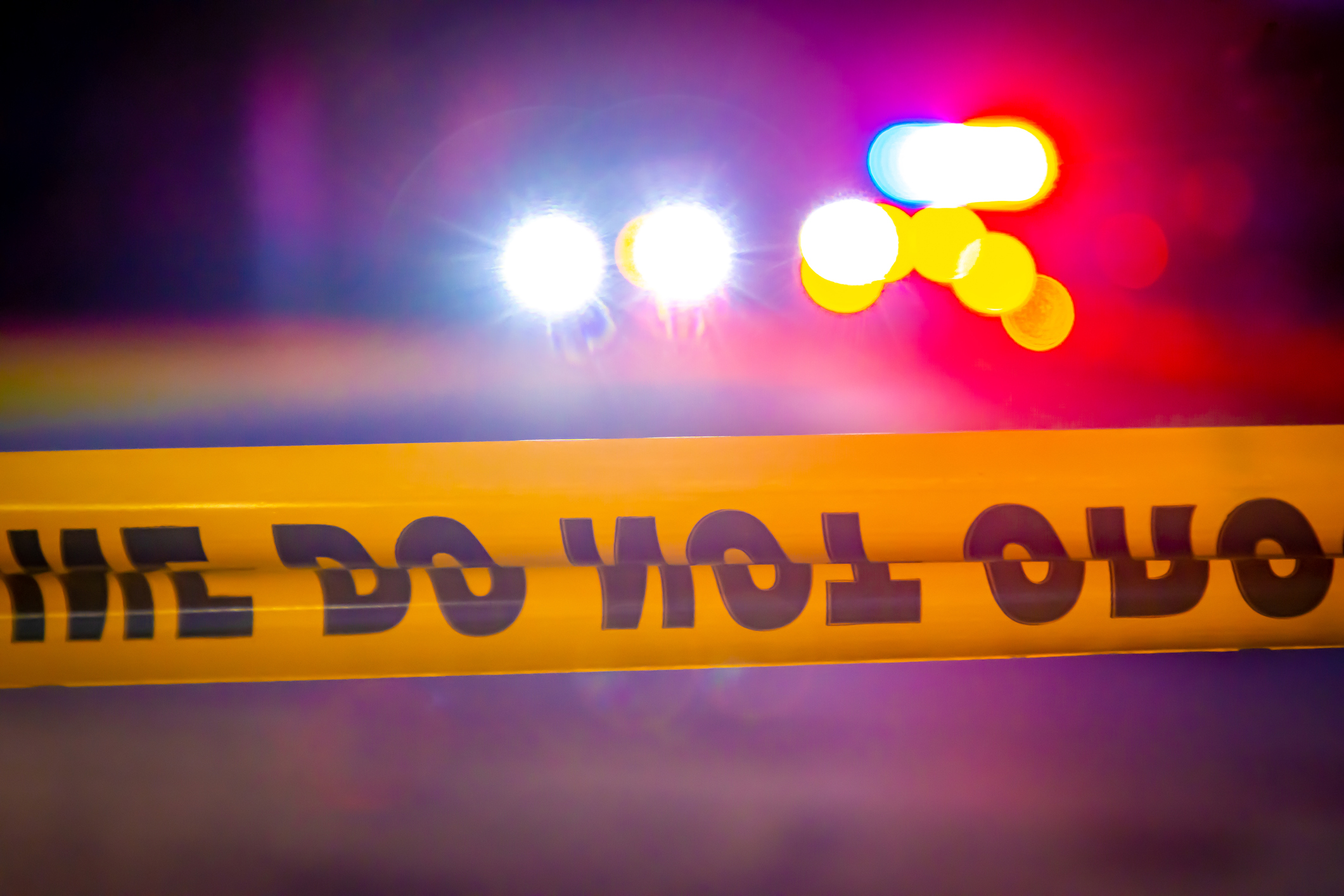 Two people were shot at a Marina del Rey bar over the weekend.

Mick Davoudian, an eyewitness, described the event to CBS news.

“Next thing I see is three of those rental scooters that everyone has around here coming around the bushes, people diving, one person fell and I’m like something’s up, what’s going on,?” Davoudian told CBS. “And then within a couple seconds I see a black SUV, I think it was a black SUV, big SUV, passenger side window facing toward the parking lot there and I hear pop pop pop pop pop one after the other and then I see people diving. I screamed at our guys, we had four people in the car, four dogs, I’m like we’re in the middle of a shoot out, I’m going!”

Davoudian then drove off and called 911.

As reported by CBS, the incident began when a Hispanic man opened fire in the direction of patrons at the bar. A security guard returned fire, hitting the shooter and an innocent bystander.

“In response to the incident occurring on the corner of Washington Blvd and Del Rey, one of our security team members was lead to use excessive force to ensure the safety of those in the area…,” the bar said in a statement told CBS.

The motive for the shooting remains unclear.

The original shooter was taken to the hospital and remains in stable condition. The bystander was also shot and hospitalized with non-life-threatening injuries. 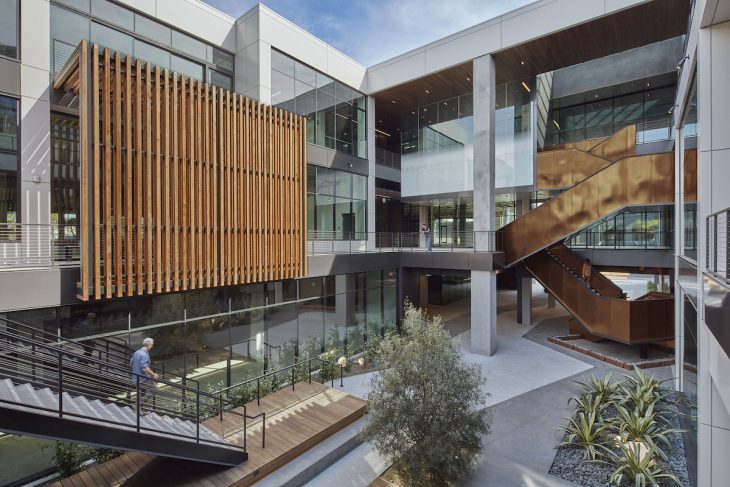 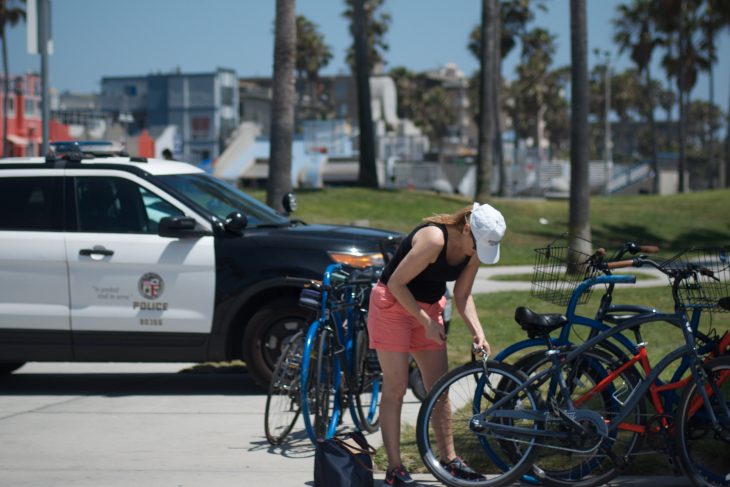 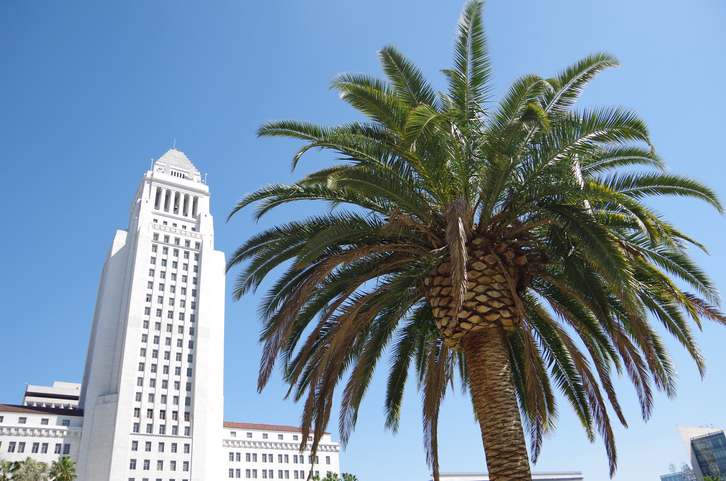 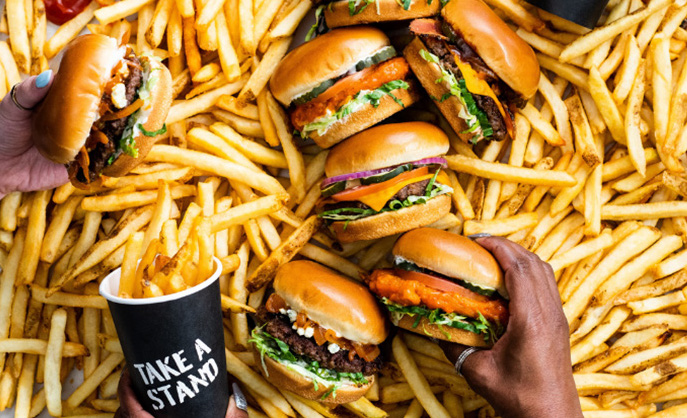 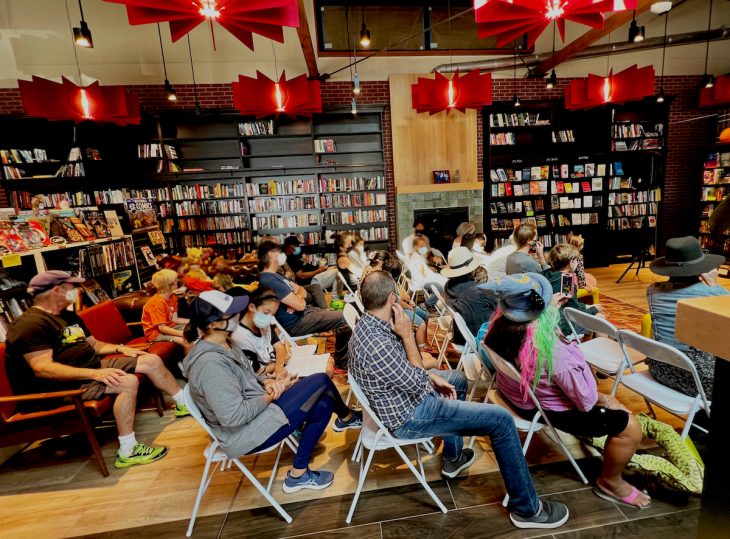 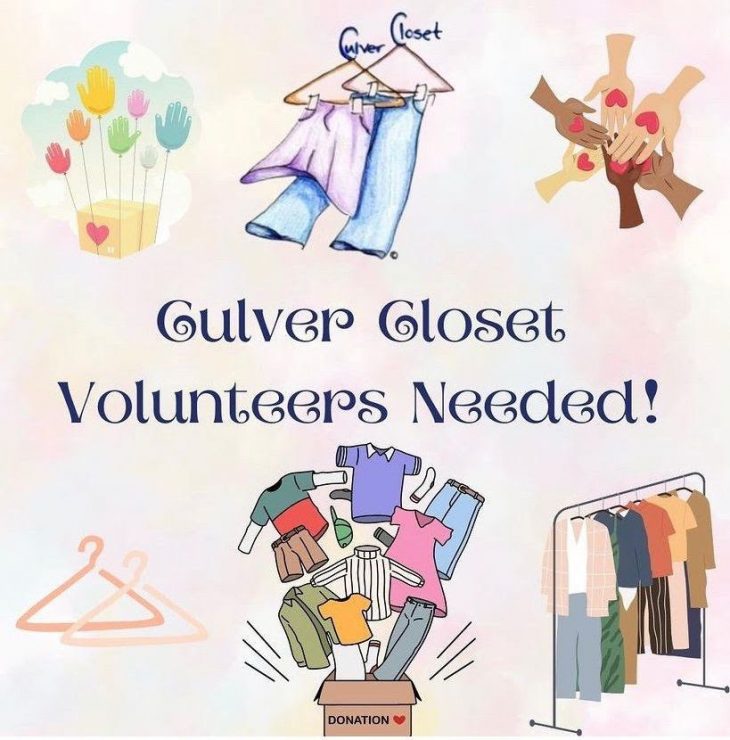 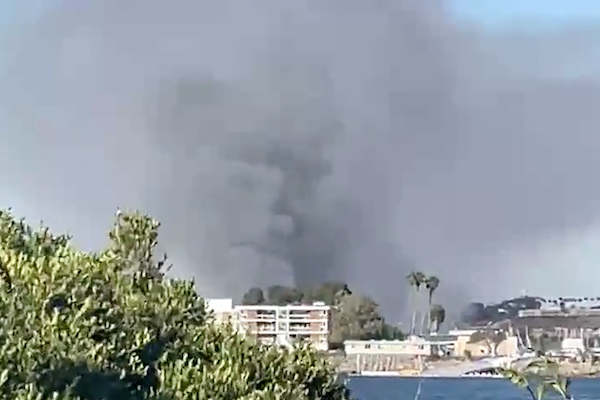 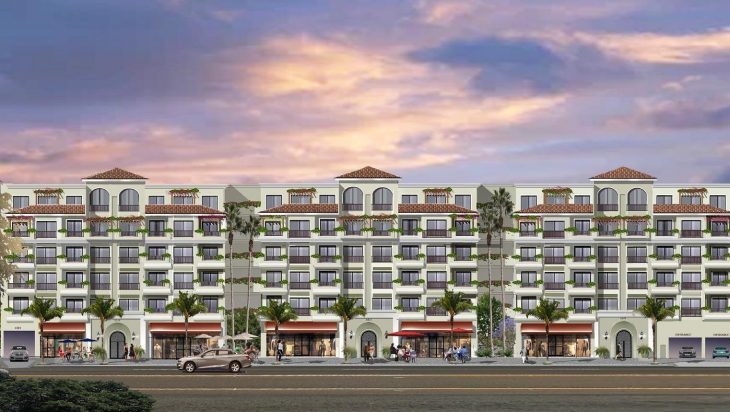 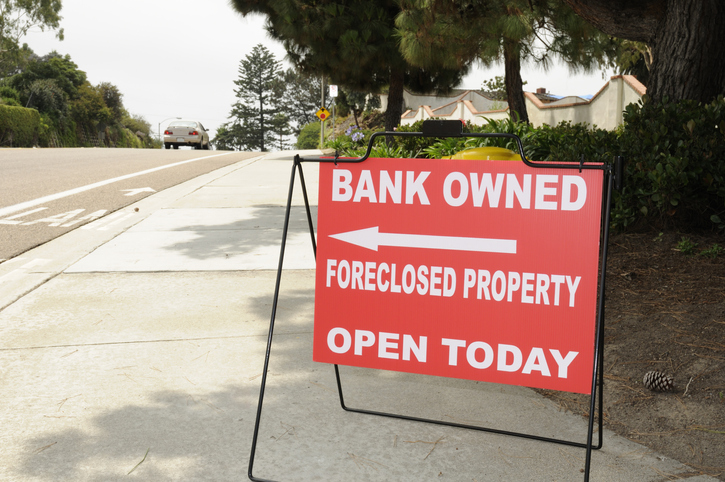 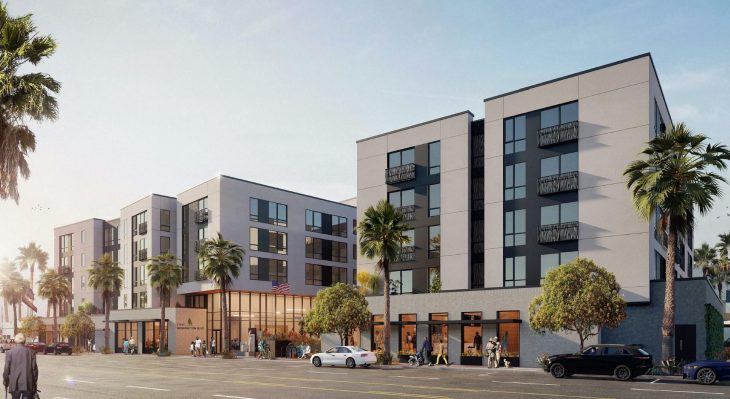