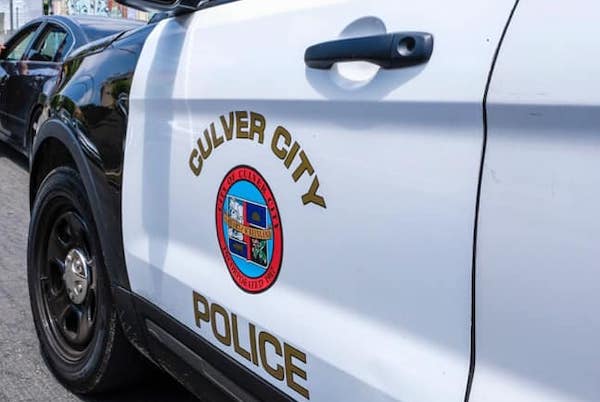 Victim suffers concussion after getting punched in the face

A homeless man has been arrested in Culver City after punching a senior in the face, knocking her unconscious.

According to the Culver City Police Department (CCPD), on May 6 around 9:45 a.m., officers received a call for service of an assault that occurred at Jefferson Boulevard and Raintree Circle.

The CCPD says officers arrived within one minute and learned that the 72 year-old-female victim, a Culver City resident, was walking home when a homeless person ran towards her and punched her in the face with a closed fist.

“The impact caused the victim to be knocked unconscious and caused her to hit her head against the pavement. Several bystanders witnessed the attack and immediately began rendering aid and called CCPD,” the CCPD said.

The Culver City Fire Department responded and began treatment. The victim was transported to a local hospital where she is being treated for a concussion as well as other injuries.

Officers were able to locate the suspect and detain him without incident, who was positively identified by the victim and witnesses. The suspect was transported to CCPD and booked for Aggravated Assault.

The case will be presented to the Los Angeles County District Attorney’s Office for filing considerations.

Anyone with any information or questions regarding this incident, please contact the Culver City Police Department’s Public Information Officer, Sergeant Eddie Baskaron at 310-253-6316 or the Watch Commander at 310-253-6202.

By Sam Catanzaro May 9, 2022
in Crime, News
Related Posts