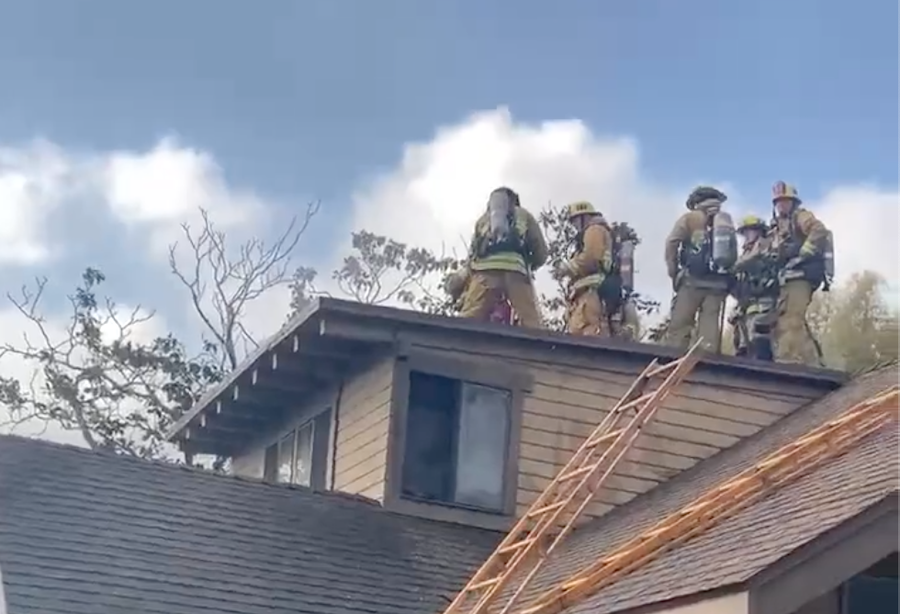 Firefighters made quick work putting out a Mar Vista fire this week.

According to the Los Angeles Fire Department (LAFD), the incident was reported on Tuesday around 8:15 a.m. at 3717 Mountain View Avenue in Mar Vista.

According to the LAFD, it took 39 firefighters 25 minutes to extinguish the fire. The fire was held to the 2nd floor of the home with some flames spreading to the attic. No other structures were damaged, officials said.

One person was treated on the scene for injuries sustained in the fire. There were not any hospital transports, according to the LAFD.

The cause of the fire remains unknown.

By Sam Catanzaro May 4, 2022
in News
Related Posts