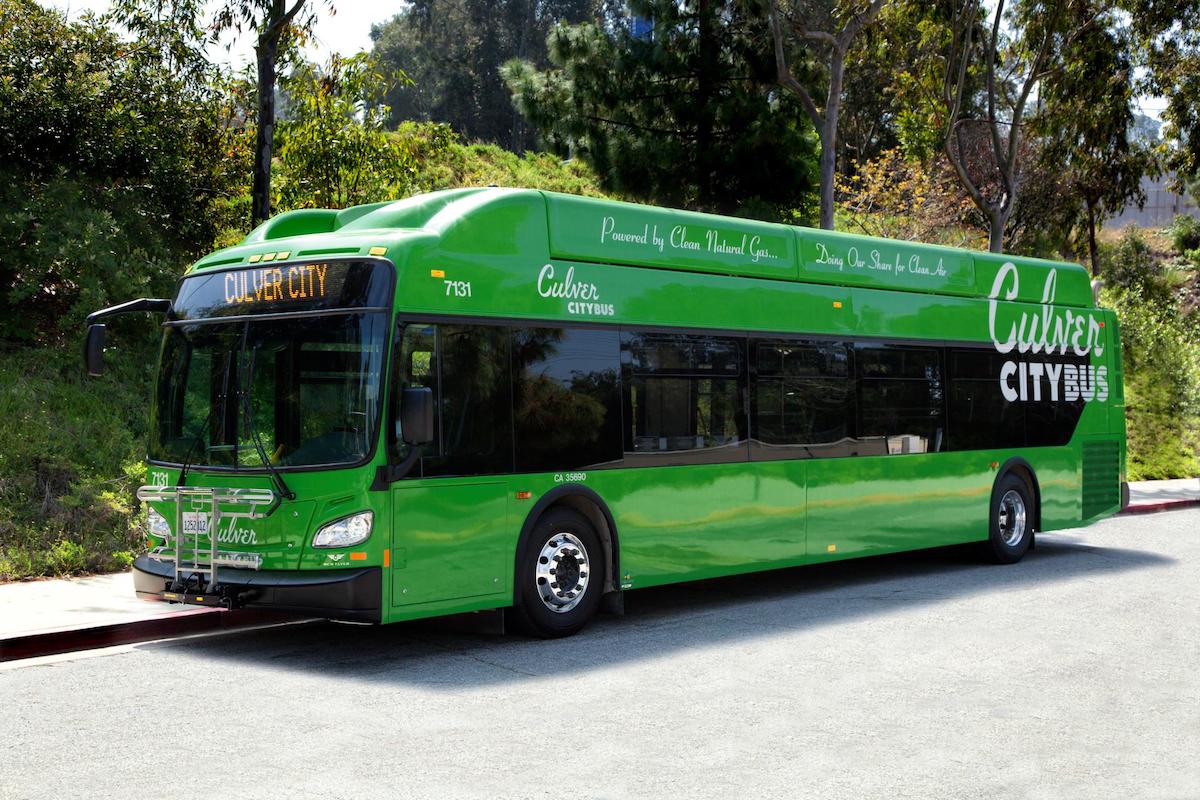 Police are searching for two suspects wanted for an armed robbery at a Culver CityBus stop recently.

According to the Culver City Police Department (CCPD), On November 28, around 10:45 p.m., officers responded to a call of an armed robbery that occurred at the Culver City Bus Transfer Station at 6000 Sepulveda Boulevard.

The suspect vehicle fled eastbound, according to police.

Both suspects are described as Black men between 25-30 years old.

Anyone with information is encouraged to call the Culver City Police Department PIO Assistant Chief Jason Sims at 310-253-6391.