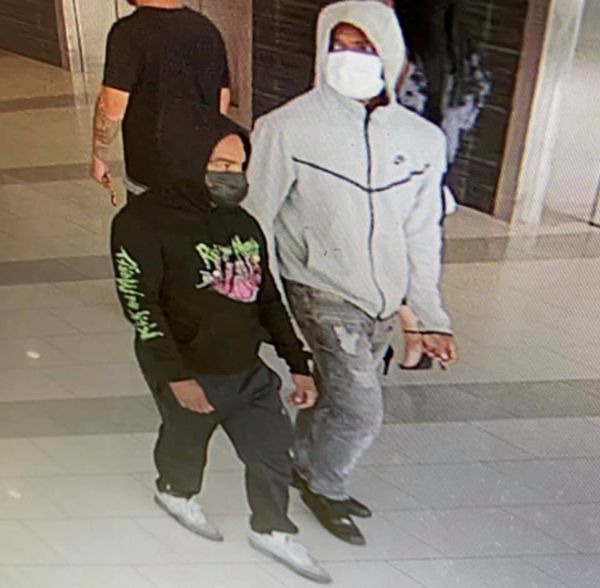 Police are searching for suspected wanted for robbing a father and teenager son at gunpoint this week, making off with over $100,00 worth of jewelry, including a Cartier watch and gold and diamond encrusted necklace at Westfield Culver City.

According to the Culver City Police Department (CCPD), on Tuesday, June 29, around 3:32 p.m., a man and his 15-year-old son were walking on the second level of the Westfield Culver City mall. The two suspects, described below, approached the man and his son. Officials say one of the suspects was brandishing a black, semiautomatic handgun, with an extended magazine.

“Suspect #1 pointed the above-described handgun at them, and demanded their jewelry and watch,” CCPD said. “In fear for their lives, the victims complied and gave the suspects their property.”

The suspects were last seen exiting the mall on foot in an unknown direction.

Anyone with information regarding this robbery is asked to call the police department’s Public Information Officer, Assistant Chief Jason Sims at 310-253-6391. 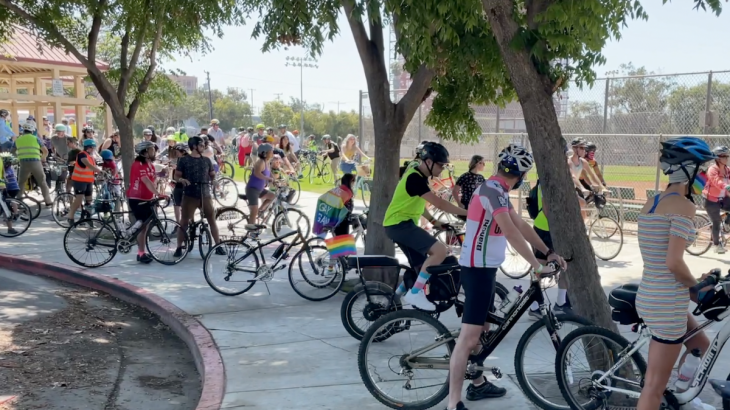