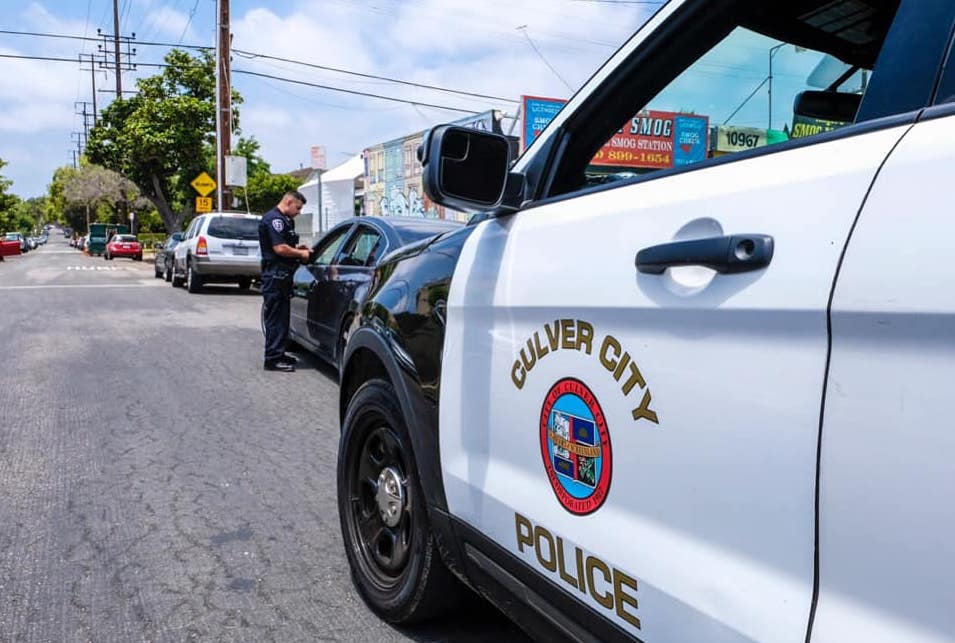 The Culver City Police Department has announced an increase in patrol officers as the trial of Derek Chauvin in the death of George Floyd goes to the jury in Minneapolis.

On Monday, the trial of former Minneapolis police officer Derek Chauvin went to the hands of a 12 person jury. Chauvin is on trial for killing George Floyd on Memorial Day last year. The event sparked protests across the country many of which turned destructive, including on the Westside in Santa Monica where the National Guard responded to looters taking advantage of a peaceful protest.

There is speculation that if Chauvin is found not guilty, similar events may be sparked in Minneapolis and across the country. The Culver City Police Department on Monday announced that in preparation for potential unrest, there will be additional uniformed patrol officers in the field, among other measures.

“The Culver City Police Department is closely following the trial involving former Minneapolis Police Officer Derek Chauvin. We will continue to monitor the trial as it progresses. We would like to assure the community that the Culver City Police Department has an operational plan in place and is prepared to appropriately respond to any incidents occurring within our City as a result of the verdict. We will also have additional uniformed patrol officers in the field to respond to calls for service and provide a highly visible presence around the City,” the CCPD said in a statement. “The Police Department is committed to working with our City’s leadership and our regional partners to ensure our entire community’s safety, as well as to recognize and value the rights of all members of the community to peacefully exercise their First Amendment Right.”