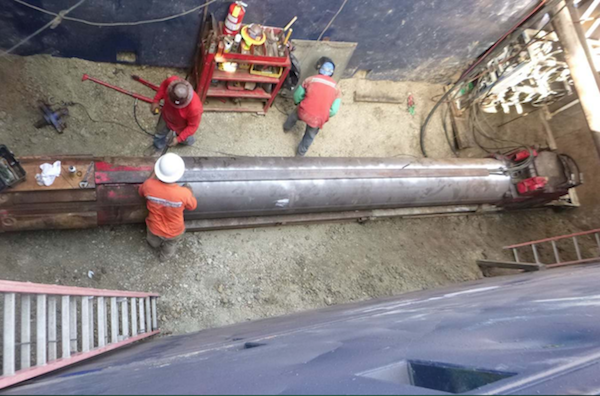 A virtual meeting will be held next week regarding a major water infrastructure project in Culver City.

According to the City of Culver City, the Public Works Department’s Environmental Programs & Operations Division will hold a virtual community meeting on Thursday, April 8, 2021 at 6:00 PM regarding the Washington Blvd Stormwater and Urban Runoff Diversion Project.

City staff and representatives from the City’s consultant CWE will be presenting the project and answering questions.

In order to comply with stormwater quality mandates for trash, metals, bacteria and other pollutants, the City of Culver City has partnered with Costco to build and operate a stormwater and runoff diversion facility along Washington Blvd and Glencoe Ave. According to the City, the facility will capture dry weather runoff and stormwater and store it for diversion to the sewer system and future irrigation needs. The Washington Boulevard Stormwater and Urban Runoff Diversion Project is slated to begin construction in summer 2021.