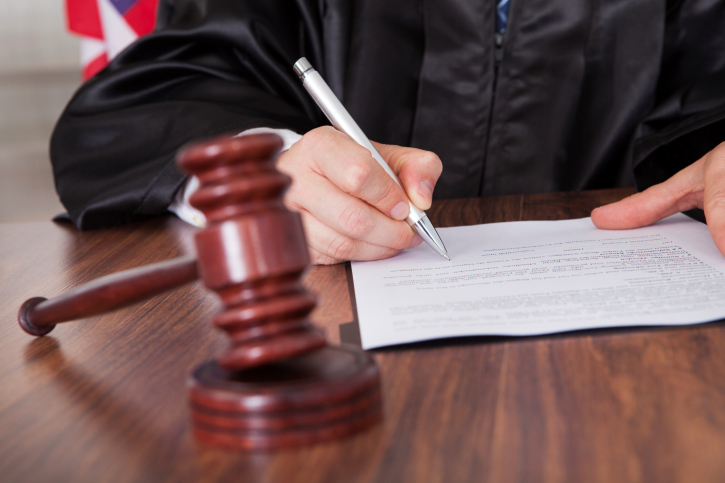 A Pasadena man was sentenced to two years behind bars and ordered to pay more than $2,400 in restitution to consumers who bought what turned out to be fraudulent tickets to Disneyland, the Los Angeles County District Attorney’s Office announced today.

Anderton pocketed more than $2,400 from five people between January and August after advertising Disneyland tickets for sale through the craigslist website, according to the District Attorney’s Office.

Prosecutors said the ticket-buyers learned the tickets were invalid when they arrived at the Anaheim amusement park.