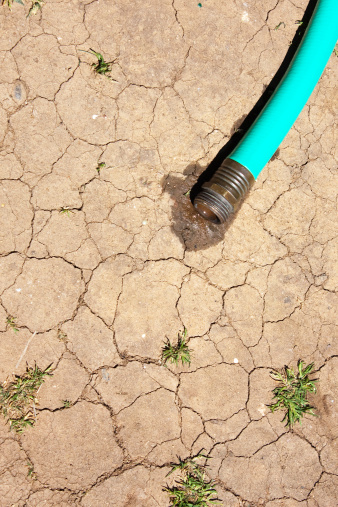 City Attorney Mike Feuer warned the public today about unlicensed contractors who promise to do work they may not be qualified to do, including some who may take advantage of the recent interest in drought- related home upgrades.

Some unlicensed contractors outside of Los Angeles are promoting themselves as experts in drought tolerant landscaping, but they deliver sub-par work and may use plants that are not actually drought tolerant, Feuer said.

Senior citizens also are being targeted by unlicensed contractors who promise a low fee to clean air conditioning and heating systems, but find additional things to repair when they show up at the home, Feuer said.

Feuer urged residents to avoid contractors who take only cash, ask for a high down payment, requests the homeowner to apply for building permits as an “owner-builder,” and is not listed with the Contractor’s State License Board website.

Feuer said any contractor who charges more than $500 per project must have a state contractor’s license.

Feuer said he recently secured the conviction of Barry Walker, who worked without a license and charged an elderly woman $84,000 to make her home handicap accessible, but did low quality work and eventually stopped working on the project.

Walker was put on 36 months probation. He also must do 30 days community labor and pay $61,620 in restitution. The restitution hearing is set for July 17.

“Schemes perpetrated by unlicensed contractors can have devastating financial consequences for homeowners,” Feuer said. “My office will continue to fight back by empowering residents with the information they need to avoid being victimized and aggressively seeking restitution for those who are harmed.”