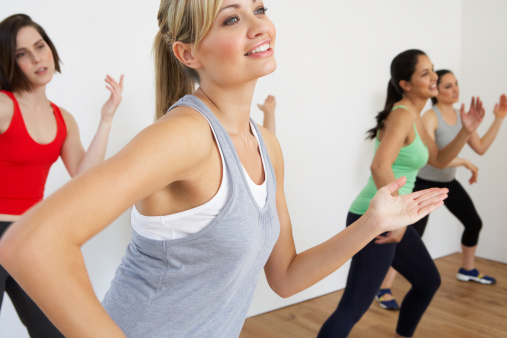 Singer Patti LaBelle and actress Suzanne Somers were among the 11 cast members announced today for the spring season of ABC’s “Dancing with the Stars.”

The other cast members for the series’ 20th season introduced today on “Good Morning America” were:

— Noah Galloway, who lost his left arm above the elbow and left leg above the knee in an improvised explosive device attack when he was an in the Army serving in Iraq and has become a personal trainer and motivational speaker;

One additional cast member will be announced later.

The “Dancing with the Stars” spring season premiere will air March 16.