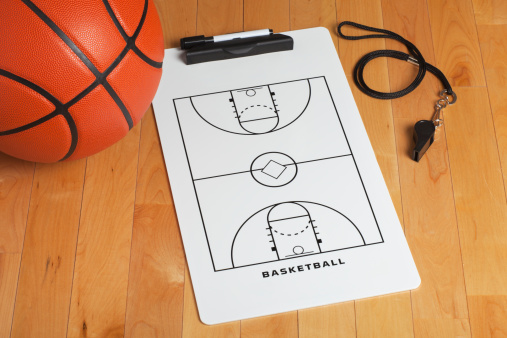 Byron Scott said yesterday he has reached an agreement to become the coach of the Los Angeles Lakers.

“This is a dream come true,” Scott told CBS2/KCAL9 sports director Jim Hill. “I always wanted to coach the Lakers, especially when I go to coaching. It’s so unreal.”

The Los Angeles Lakers declined to comment on Scott’s remarks.

Scott was interviewed three times before he agreed to terms with the team he played with for 11 seasons.

“I really believe that they wanted to do the diligence and to make sure that I was the right guy,” Scott told Hill. “I know there were other candidates out there and I felt like that with each meeting I thought was better and better and I felt like they had a better understanding of what I was all about.

“I thought that the last few hires in their minds, they were a little hasty with, and so on this one, they took their time to make sure I was the right guy for this situation.”

Scott told Hill he is “excited to have the privilege of coaching” Kobe Bryant. Scott and Bryant were Laker teammates during the 1996-97 season, Bryant’s first in the NBA and Scott’s last as a player.

“Kobe and I have a great relationship and we have been talking about this for almost the entire summer,” Scott told Hill. “I feel that he is going to be helping me as well because we see the game in a very similar way. We know that we have to get it done on the defensive end first and he knows right now, in the last stage of his career, that he is going to have to do some things differently.

“I love the fact that people keep doubting that this man is going to come back and play great, because I know in my heart and knowing him the way I do that he loves those type of challenges. I am looking forward to having Kobe as a guy that I can turn to and say ‘Let’s get the ball to this guy and he can make things happen.”’

Scott coached 13 seasons in the NBA with the New Jersey Nets, New Orleans Hornets and Cleveland Cavaliers. He led the Nets to the NBA Finals in 2002 and 2003. He was selected as the NBA’s coach of the year for the 2007-2008 season when he was with New Orleans.

Scott was an analyst on Laker pregame and postgame shows this past season on Time Warner Cable SportsNet.

Scott played 14 seasons in the NBA and was the Lakers’ starting shooting guard on three championship teams in the 1980s.

The Lakers have been searching for a coach since the April resignation of Mike D’Antoni, who led the team to a 67-87 record in just under two seasons, including a 27-55 record in the 2013-14 season, the team’s worst since moving to Los Angeles in 1960.