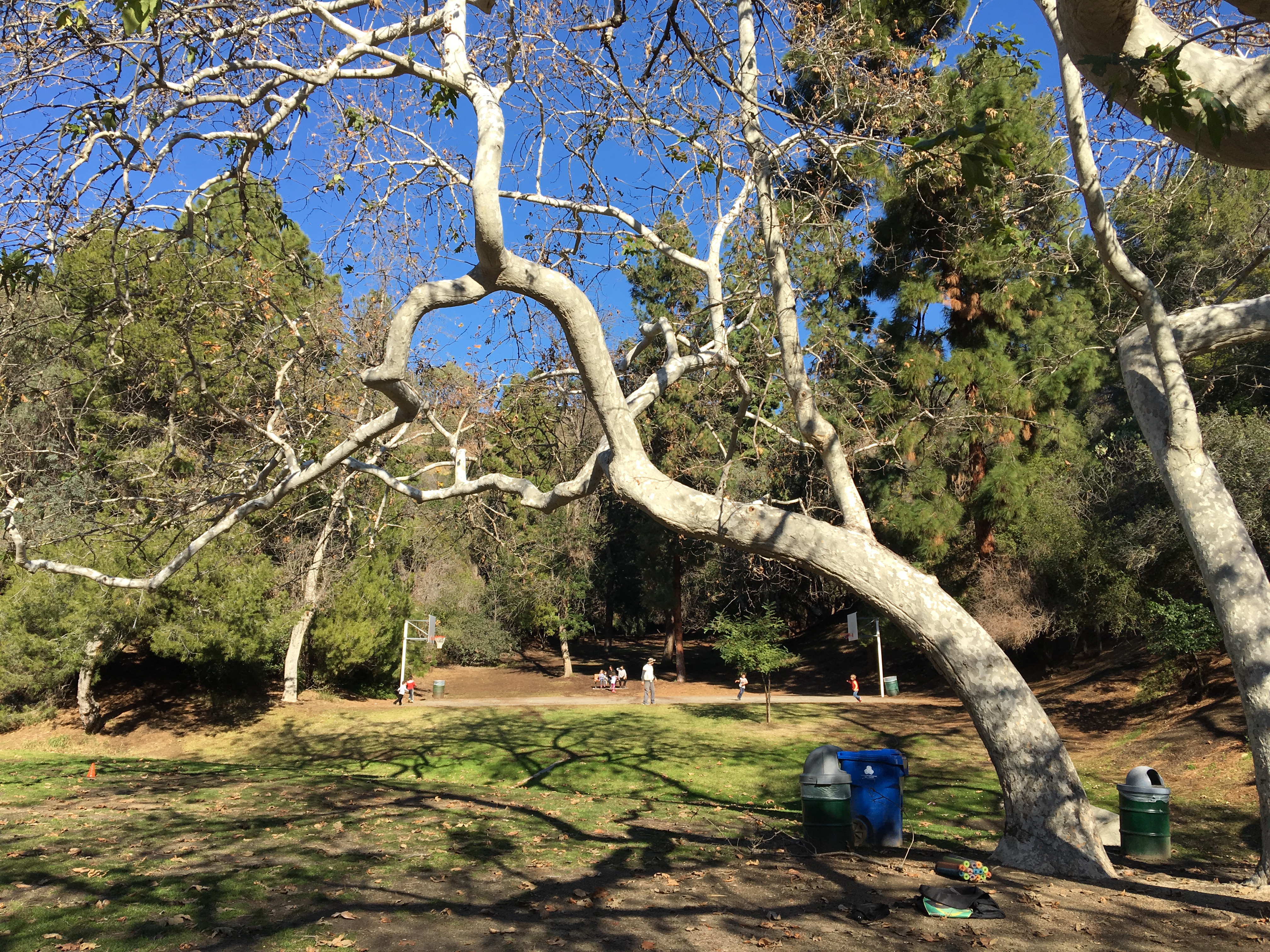 In an effort to make parks safer, City Councilman Mitch O’Farrell Wednesday introduced a motion during Wednesday’s council meeting that would create an ordinance limiting access to playgrounds to children and their accompanying parents and/or guardians.

“As city leaders, we owe this to families, to create safe spaces for their children at city play areas,” O’ Farrell said. “Other municipalities have adopted similar laws to enhance child safety and provide law enforcement with clear regulations as to who may be present in a playground. Our park facilities should be a safe haven, and we must do our part to provide the proper shelter for our kids.”

The motion directs the city attorney, with the assistance of the Department of Recreation and Parks, to prepare and present a draft ordinance on the issue. Play areas in city parks are usually delineated by a perimeter and these areas would be clearly marked with signage stating the limited access, O’Farrell’s office said.

The motion would go before the Board of Recreation and Parks Commissioners after it is drafted, then to O’Farrell’s Arts, Parks, and Los Angeles River Committee, then to the full council for a vote.