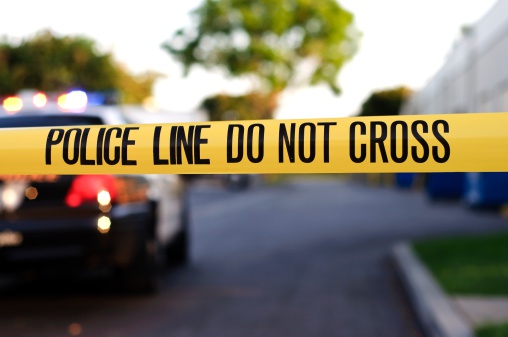 Authorities today released the name of a bicyclist who was struck and killed by a vehicle in Westchester.

The driver remained at the scene and did not appear to be at fault, said Los Angeles Police Department Sgt. Cynthia Barlow.