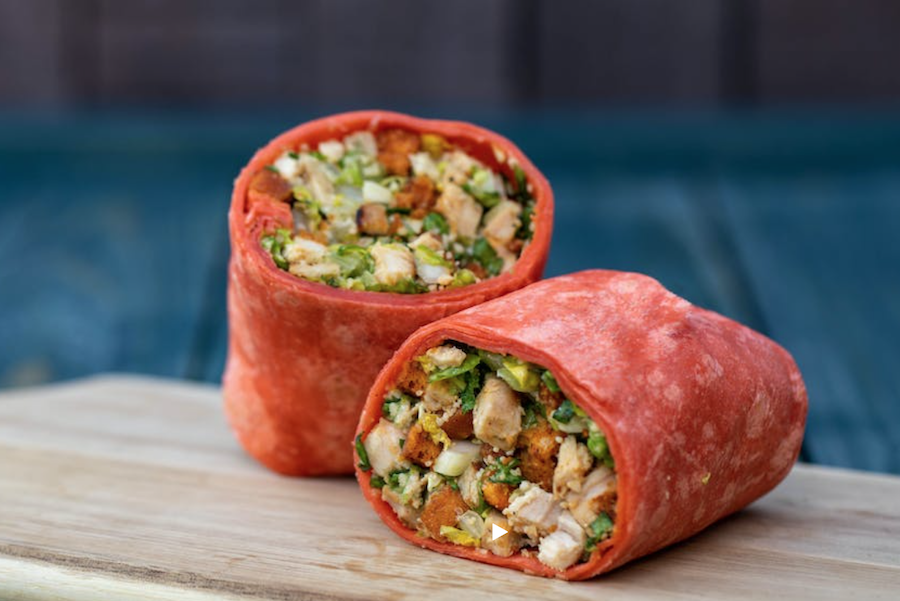 Wrapstar coming to former Make Out space at 9426 Washington Boulevard

Coffee spot Make Out has closed in Culver City and the restaurant Wrapstar will be taking the space over as reported by Toddrickallen.com.

One of their readers spotted the new banner announcing Wrapstar as the new business at the site. According to Wrapstar’s website, they will be opening two new locations, their second will open in West Hollywood, at 8593 Santa Monica Boulevard, and their third will open in Culver City at 9426 Washington Boulevard.

The original location is in Beverly Hills at 9533 Santa Monica Boulevard.