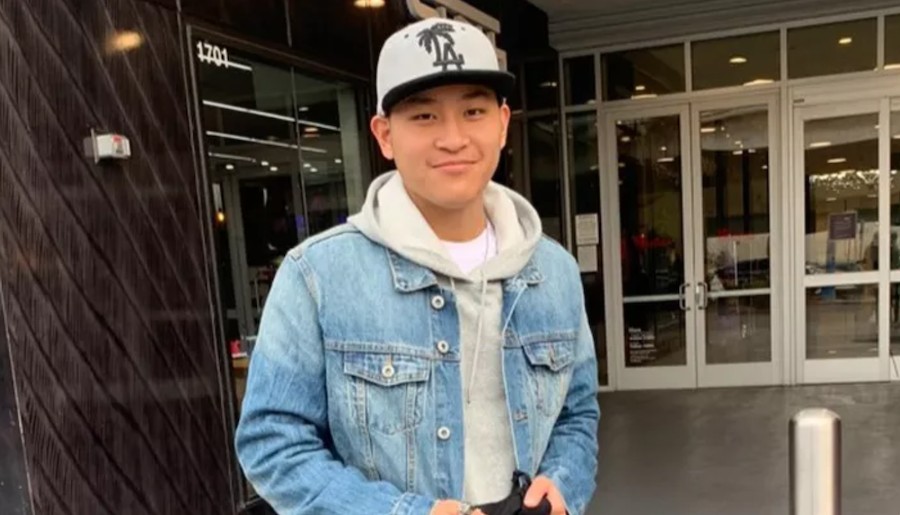 According to the Los Angeles Police Department (LAPD), Wright went missing on October 31 around 6 p.m. on the 1700 block of Federal Avenue, just south of Santa Monica Boulevard.

A large search effort took place, with people sharing photos and flyers both on social media and on streets throughout Los Angeles.

“I know you all want details but we need to respect Andrew’s privacy at this time. With his permission, this is the update we are willing to give right now. According to Andrew, he left home on 10/31 in an unhealthy state of mind and struggled with suicidal thoughts, sleeping on the street in Downtown L.A. for 5 days. He decided to come home today on his own volition and going forward we will be helping him in any way we can so that he may get to a place where he can be happier,” reads the post. “We are SO grateful for how you have all surrounded us with love and support at this time, it shows the goodness in this world. Andrew saw some of the missing person flyers and knows now that he is cared about by so many people.”