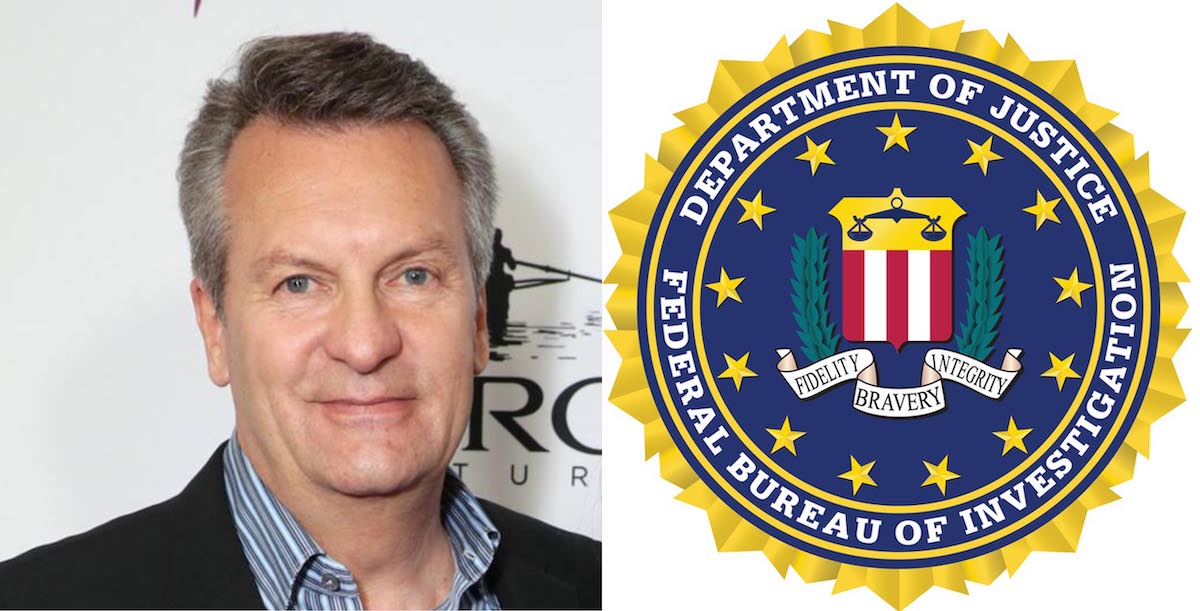 William Sadleir sentenced to 41 months in federal prison this week

The former chairman and CEO of Beverly Hills-based Aviron Pictures was sentenced this week to 41 months in federal prison for applying for and receiving $1.7 million in loans under the Paycheck Protection Program (PPP) for Aviron entities when the entire operation was being shuttered because of his embezzlement.

William Sadleir, 68, of Beverly Hills, was sentenced by United States District Judge Dolly M. Gee, who also ordered him to pay $282,566 in restitution.

In April 2020, Sadleir – who had been terminated from Aviron Pictures four months earlier after a major company investor discovered he had embezzled company funds – filed bank loan applications that fraudulently sought more than $1.7 million dollars in forgivable PPP loans guaranteed by the Small Business Administration (SBA) under the Coronavirus Aid, Relief, and Economic Security (CARES) Act. Sadleir obtained the loans for three Aviron entities by falsely representing that the funds would be used to support payroll expenses for 33 employees at each company, when in fact the entities were no longer operational.

Within days of the loans being funded on May 1, 2020, Sadleir transferred nearly $1 million to his personal checking account.

On September 9, Sadleir was sentenced in the Southern District of New York to 72 months in federal prison after pleading guilty to two wire fraud counts for misappropriating more than $25 million that had been invested in Aviron. Judge Gee today ordered that the sentence imposed in the Los Angeles will run concurrent to the six-year sentence in the New York case.