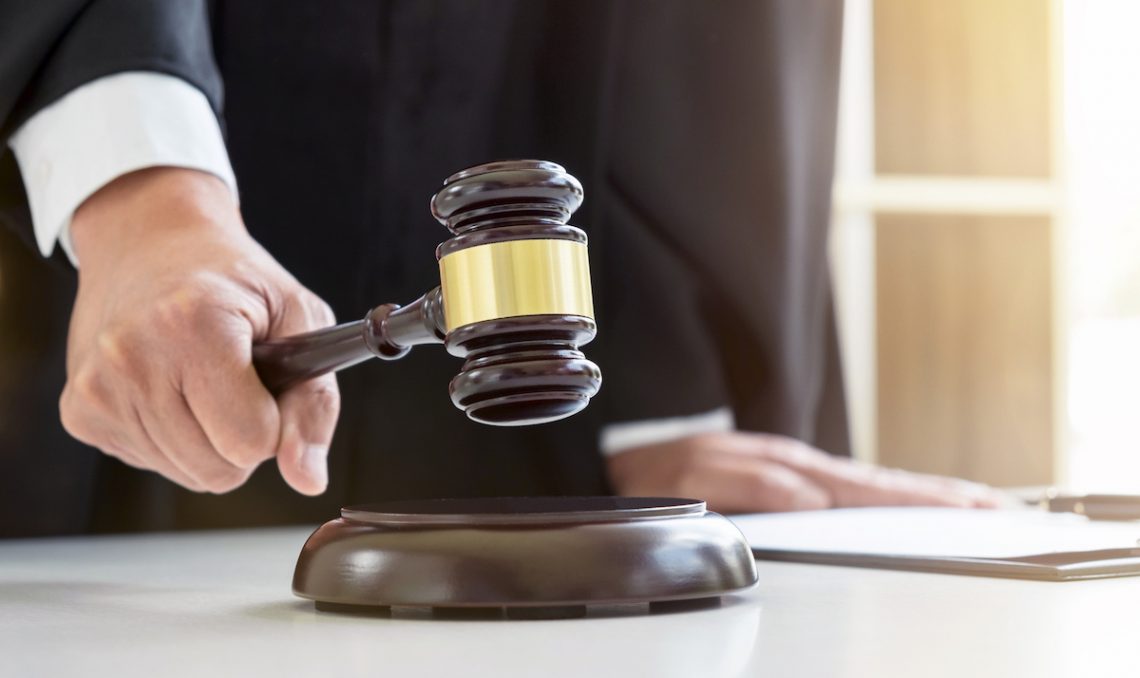 A federal grand jury this week indicted three Long Beach men who allegedly participated in the daylight smash-and-grab robbery of a Beverly Hills jewelry store in which more than $2.6 million worth of merchandise was stolen.

According to the indictment, on March 23, the defendants and other co-conspirators drove in tandem in three vehicles headed from Long Beach to Beverly Hills. Once outside the victim jewelry store, Vernon and other co-conspirators allegedly got out of a Kia vehicle, smashed the store’s exterior glass cases multiple times, and then stole merchandise worth at least $2,674,000.

Vernon and the others then ran out of the store to a nearby alley, leaving behind their Kia vehicle – which had been reported stolen out of Long Beach four days before the robbery, according to an affidavit filed with a criminal complaint in this case. During the robbery, Vernon’s cellphone fell out of his sweatpants pocket while he smashed the jewelry’s store’s window, was left behind and later recovered by law enforcement, the affidavit states.

Bell allegedly waited in a car near the victim jewelry store and served as the getaway driver for Vernon and the other co-conspirators.

On March 25, Tharpe posted on his Instagram account numerous photographs that included large stacks of money and a message praising his “robbery gang,” according to the indictment.

Law enforcement arrested the defendants last month. Vernon is in federal custody, was ordered jailed without bond, and his arraignment is scheduled for October 13 in United States District Court. Tharpe is in state custody and are expected to be remanded to federal custody in the coming weeks. Bell was released on $15,000 bond and his arraignment in federal court is scheduled for October 20. A juvenile, who is not charged in the federal indictment, also was arrested in connection with the robbery, and is charged in Los Angeles Superior Court with commercial burglary.

An indictment contains allegations that a defendant has committed a crime. Every defendant is presumed innocent until and unless proven guilty beyond a reasonable doubt.

If convicted of both charges, each defendant would face a statutory maximum sentence of 20 years in federal prison for each count.

The FBI and the Beverly Hills Police Department investigated this matter.

Assistant United States Attorneys Kevin J. Butler and Kevin B. Reidy of the Violent and Organized Crime Section are prosecuting this case.