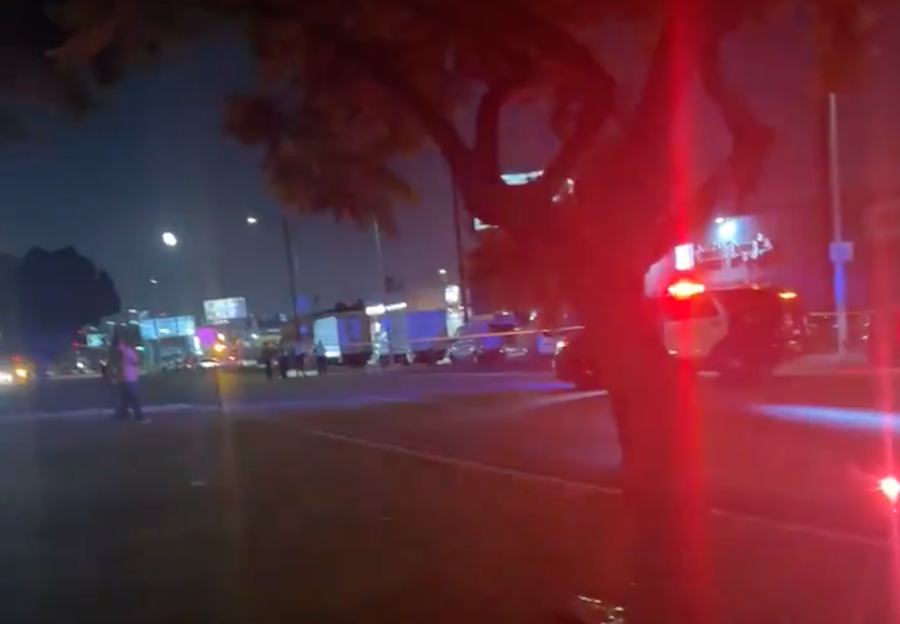 Los Angeles Fire Department paramedics responded and pronounced the pedestrian dead at the scene. The pedestrian is described as a 35-year-old male Hispanic. He has not been identified at this time. There is no description for the driver of the vehicle.

Drivers are reminded that if they become involved in a collision, they should pull over and stop as soon as it is safe to do so, notify emergency services, and remain at the scene to identify themselves. The public is also reminded that as pedestrians, they should exercise caution when crossing streets, obey traffic lights, cross within marked crosswalks, and obey the rules of the road.

On April 15, 2015, the City Council amended the Los Angeles Administrative Code and created a Hit-and-Run Reward Program Trust Fund. A reward of up to $50,000 is available to community members that provide information leading to the offender’s identification, apprehension, and conviction or resolution through a civil compromise