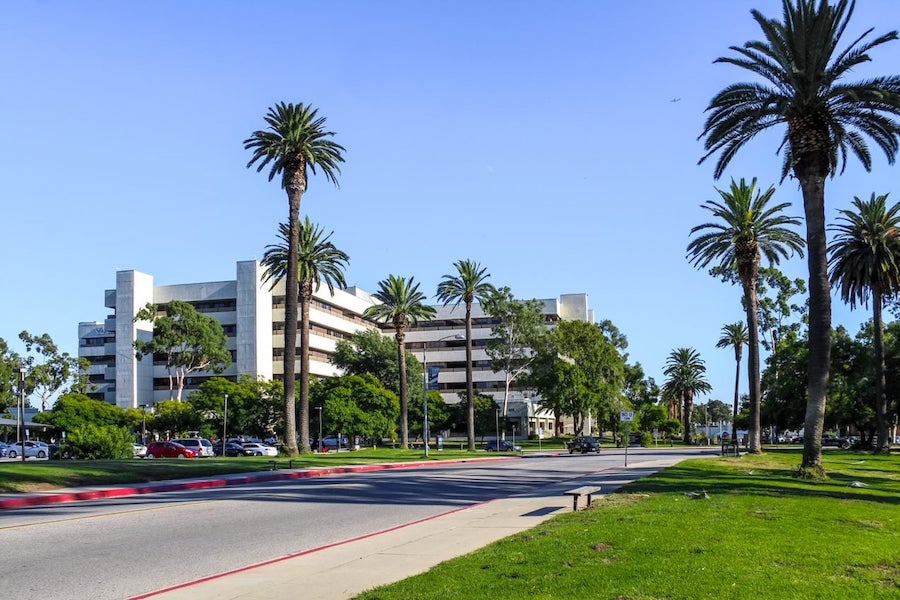 According to evidence presented at his five-day trial, Pantchev’s conduct with respect to two of the doctors began in 2011 with numerous threatening communications sent to West L.A. VA doctors identified in court documents as Victim C and Victim D. As a result of this harassment, Pantchev was charged by the Los Angeles County District Attorney’s Office and was convicted in 2014 of nine counts of stalking and witness intimidation.

After serving a state prison sentence, Pantchev was paroled in 2017 and he was barred from the West L.A. VA Medical Center. Pantchev then began seeking medical services at the VA’s Loma Linda facility, where he started stalking, harassing, and intimidating Victims A and B.

Notwithstanding the parole conditions that prohibited him from going to the West L.A. facility, in 2020, Pantchev sought care there and began sending harassing and intimidating communications to colleagues of Victims C and D.

Pantchev deluged Victims C and D and their colleagues with hundreds of lewd, sexually explicit, and defamatory fliers bearing large pictures of Victim C and Victim D that Pantchev repeatedly distributed around the West Los Angeles VA facility and other locations.

On the morning of Pantchev’s arrest in January 2021, he drove to Victim D’s home and her child’s elementary school and distributed more sexually explicit flyers that included the victim’s home address and contact information. During a search of Pantchev’s residence, law enforcement found more copies of the same flyers, along with printed copies of some of the letters and emails Pantchev sent to victims.

Pantchev has been in federal custody since his arrest in January 2021.