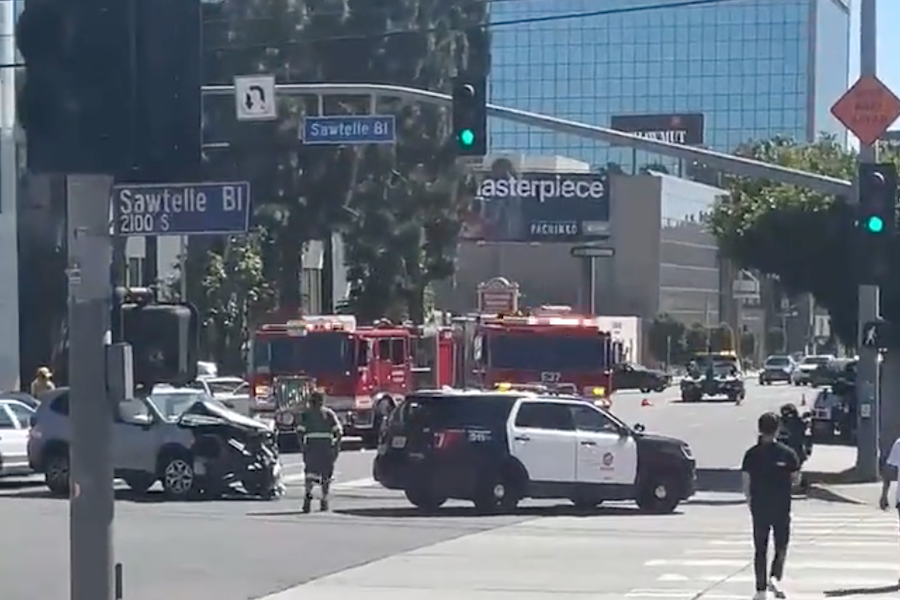 A three-car crash on Sawtelle Boulevard over the weekend sent six people to the hospital.

According to the Los Angeles Fire Department (LAFD), the incident was reported on Saturday around 3 p.m. near the intersection of Sawtelle Boulevard and Olympic Boulevard.

Officials have not released any further investigation about this incident.