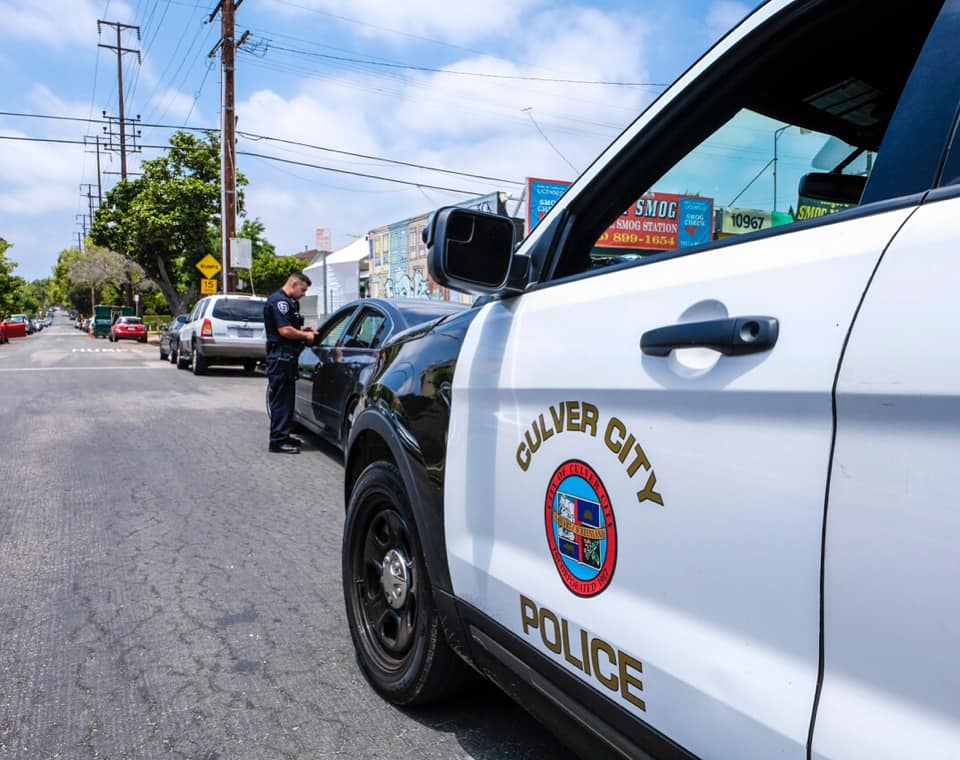 Suspect arrested in connection to May 10 robbery

Culver City police have arrested a man for the armed robbery of a person who was in their garage recently.

According to the Culver City Police Department, on May 10 around 12:30 a.m., an armed robbery occurred on the 5000 block of Timberlake Terrace.

“The victim was inside of his garage when the suspect approached him and produced a black semi-automatic handgun. The suspect put the victim in a headlock, pointed the gun at his head and demanded property from the victim. The suspect then stole the victim’s phone and an electric bicycle that was inside of the garage,” said the CCPD.

After committing the robbery, the suspect then fled the location on the victim’s electric bicycle, according to police.

CCPD Detectives were able to identify the suspect as 32-year-old Roman Gallardo.

On May 12, alert patrol officers observed Gallardo in the area of Virginia Avenue and Overland Avenue in Culver City.

Gallardo was placed under arrest for armed robbery without incident.

CCPD will present this case to the Los Angeles District Attorney’s Office for filing consideration.