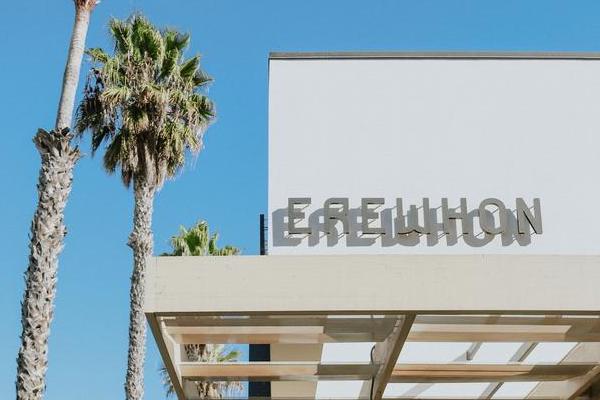 As reported by the Real Deal, the company will open a 14,258 square-foot store at the Culver Steps (9300 Culver Boulevard).

The market is expected to open in the middle of this year, joining stores in Studio City, Pacific Palisades, Venice, Los Angeles, Silver Lake, Santa Monica and Calabasas. In addition, a Beverly Hills location will open later this year.

When the market comes to the Culver City steps, it will join a group of retailers that include Salt & Straw, Sephora and Mendocino Farms. In addition, Amazon leases offices space at the Culver Steps.