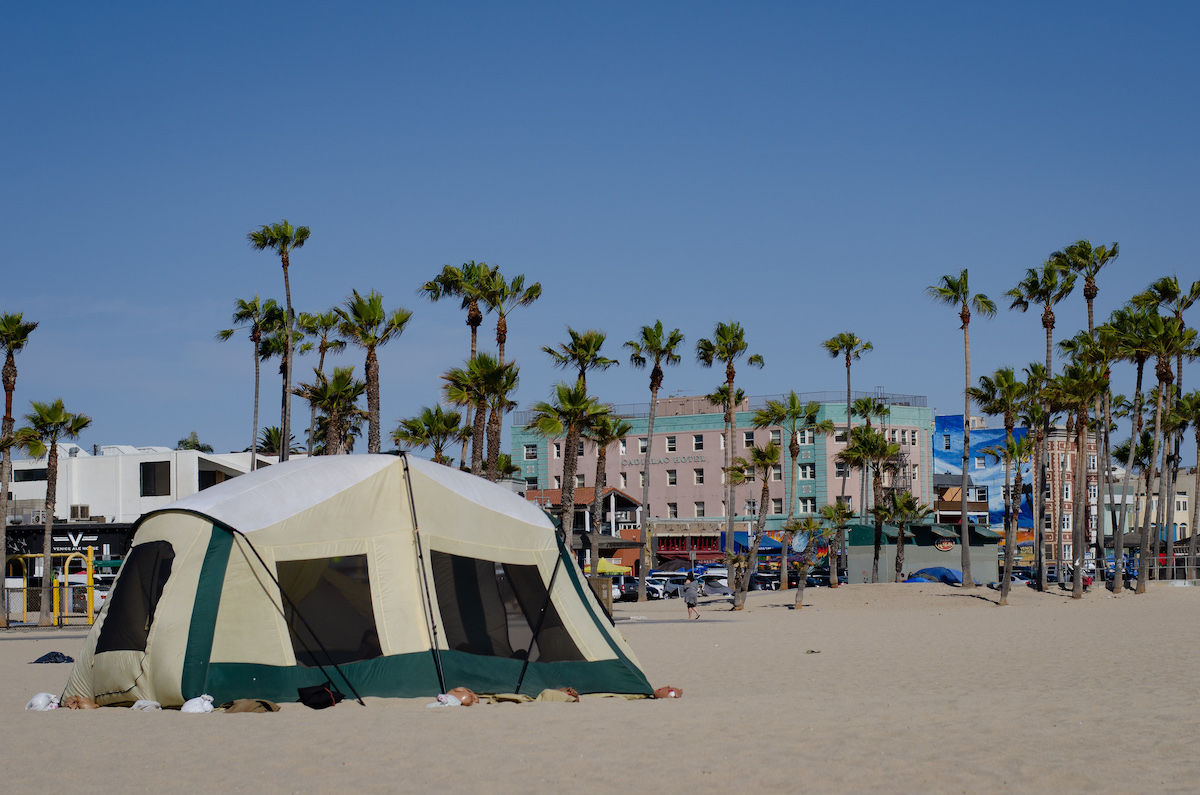 The Crisis and Incident Response through Community-Led Engagement or CIRCLE pilot program has begun in Hollywood and Venice. Teams have been dispatched to make contact with and gain the trust of people experiencing homelessness in those areas so that later on this month, these teams can be on call 24 hours a day and seven days a week to respond to non emergency 911 calls along with calls to the LAPD non emergency lines according to Mayor Eric Garcetti.

This would mean that the police would no longer be the first responders to such calls. CIRCLE is a program that is one of the first of its kind in the United States.

Mayor Garcetti also said that CIRCLE teams will be on hand to talk with unhoused people, do occasional sanitation duties when necessary, work to de-escalate any disputes, and provide people experiencing homelessness with city referrals for services they need.

Each CIRCLE team has a mental health clinician or licensed clinician trained in behavioral healthcare, an outreach worker and a community ambassador. Urban Alchemy will be providing the staff for this pilot program and has previously been in charge of the Los Angeles City’s portable shower and restroom program along with some of the City’s temporary housing.

The Venice and Hollywood are the first areas where the program has been launched because of the high incidence of service calls related to the unhoused and the amount of unhoused people in each area. There are other pilot programs that have recently been launched in addition to CIRCLE in Venice. The Los Angeles Fire Department has a Fast Response Vehicle or FRV that services the boardwalk area to respond quickly to emergencies related to the unhoused in the area. Councilmember Mike Bonin has a volunteer pilot program devoted to helping clear the Special Enforcement Cleanup Zone in Venice.