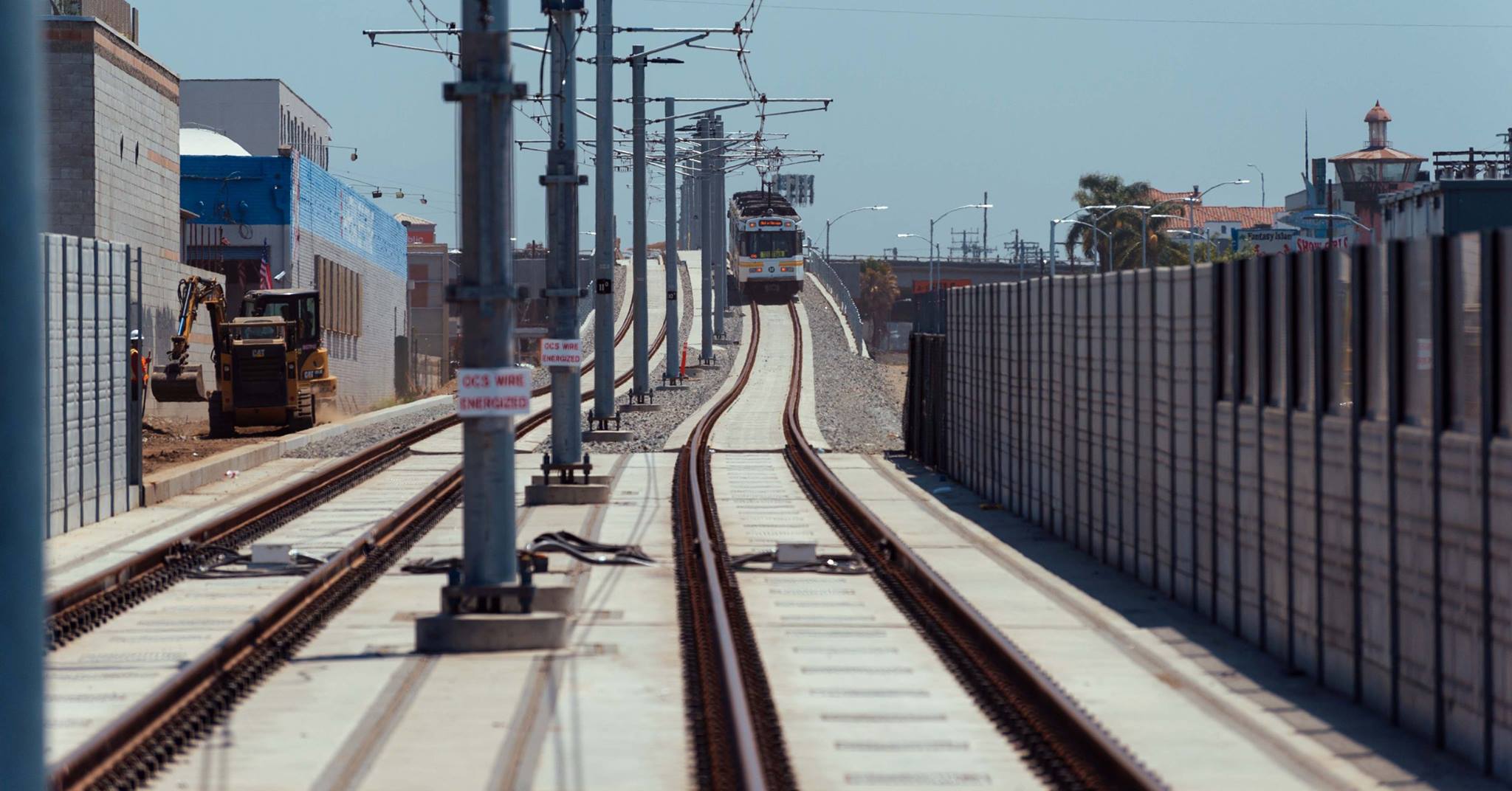 All LACCD students will be eligible to participate in the GoPass Program. The GoPass enables students to ride all buses and trains operated by Metro and participating transit agencies — completely free of charge — beginning December 1, 2021 through December 31, 2022.

LACCD Board President, Steve Veres, LACCD Chancellor Francisco Rodriguez, Metro CEO Stephanie Wiggins and a group of LACCD students announced the new fareless card at a Metro B Line (Red) Station near Los Angeles City College to officially kick off the district’s GoPass program. The GoPass will allow students to seamlessly use Metro buses and trains, just in time for the start of Winter and Spring semester registration.

Just one-quarter of students in the district reported regularly using public transit to attend class prior to the COVID-19 pandemic—mainly because of cost concerns. GoPass removes one more barrier to post-secondary education access for low-income students.

“It is fitting that transit equity in Los Angeles County takes a big step here today,” said LACCD Board President Steve Veres. We have been advocating in support of this issue for over 4 years. This fareless transit system for all students, particularly for community college students, is transformational for over fifty percent of our students, who’ve told us they have difficulty paying for public transport. This effort will undoubtedly bring improved quality of life and peace of mind to many of our student’s, allowing them to focus on their academic success.”

Metro provides a lifeline to lower-income and working-class Angelenos, with eighty-one percent (81%) reporting an annual income less than $40,000 in a 2019 survey. Making the system more equitable through programs like GoPass has a direct benefit to those most in need.

This landmark program is the result of strong and successful grassroots advocacy from LACCD students, LACCD Board of Trustees and a Fareless Transit Initiative Task Force set up by Metro to reduce inequity in transportation. Students engaged in the hard work

of coalition building to gain support, winning the endorsement of the Metro Board of Directors and Los Angeles County Board of Supervisors, who voted unanimously to approve the LACCD Student Transit Pass Pilot Program in September, resulting in the launch of the GoPass program today.

Because the majority of students travel to their campus multiple times a week, the use of public transportation will mitigate traffic congestion, reduce air emissions, and make college campuses more accessible to the students of Los Angeles.

“A recent study completed by the Hope Center found that students spend a fifth of their total living expenses on transportation, and this is especially true for community college students who almost exclusively commute to campus,” said Metro CEO Stephanie N. Wiggins. “It is clear that students with subsidized transportation perform better at school, allowing them to focus on what really matters: their education. We created the GoPass program because we do not want transportation to be one of the barriers students must face in completing their college education.”

LACCD is the first and so far the largest community college district to join Metro’s GoPass Program, which will bring free fares to more and more L.A. County students,” said “We believe this Initiative is a key strategy to increase transit ridership and improve the customer experience for our riders: especially young riders, who may become lifelong Metro customers.”

The GoPass program provides fareless transit to students in elementary, middle and high schools, and today will be made available to all Los Angeles Community College District students.

“For years, students have told us that transportation is a significant burden impacting their ability to attend and access our colleges,” said LACCD Chancellor Francisco C. Rodriguez, Ph.D. “Today we can feel proud of the work we’ve done to bring this effort to communities who stand to benefit the most. We commend our partners at LA Metro and the County Board of Supervisors for having the foresight to move forward on this Initiative. Establishing fareless transit for LACCD students eases the financial burden and further increases educational access and opportunity for our most underserved students. I am committed to working alongside Metro to find the resources for the GoPass because our students need to get back to school in order for our economy to bounce back and recover from the devastating impact of this global pandemic.”

With Metro’s vision, forward-looking approach, and the dedicated work of advocates including many LACCD students, the GoPass program was formed with equity and the needs of students as a priority.

“It has been truly inspiring to be part of a student advocacy team that was able to turn fareless transit from an idea to reality,” said former LACCD Student Leonardo Gonzalez. “Students from across our District will now have reliable, equitable, and convenient transportation to get to class. This initiative will allow students to focus on their academics and work toward realizing their educational dreams.”

Leonardo, a former LACCD student, rallied and organized students to advocate for the fareless initiative. He is now a student at the University of California at Berkeley. 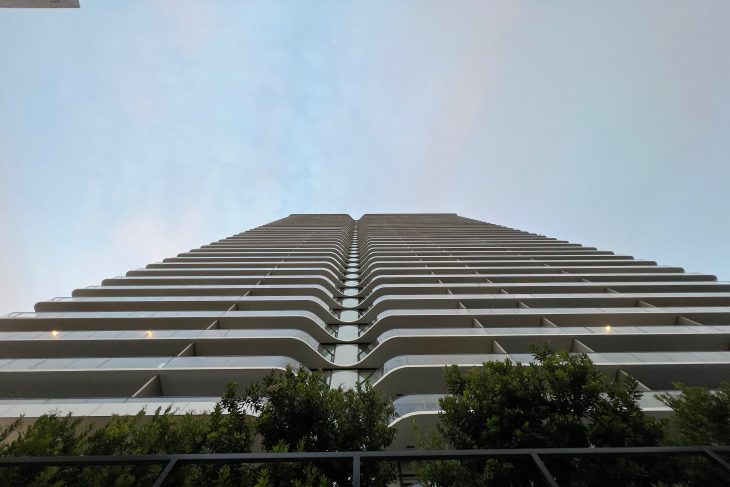 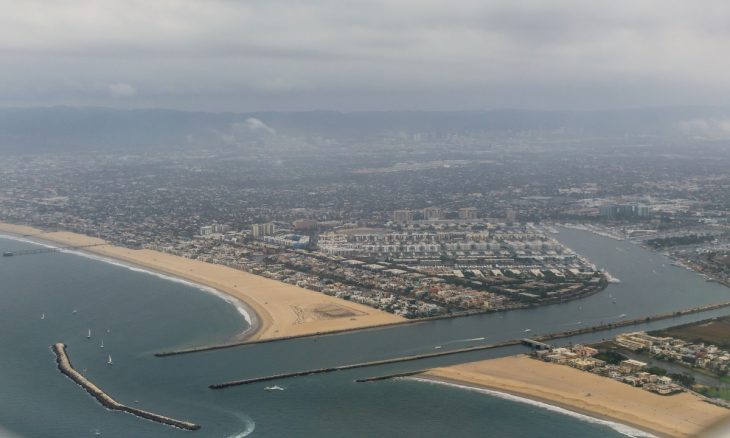 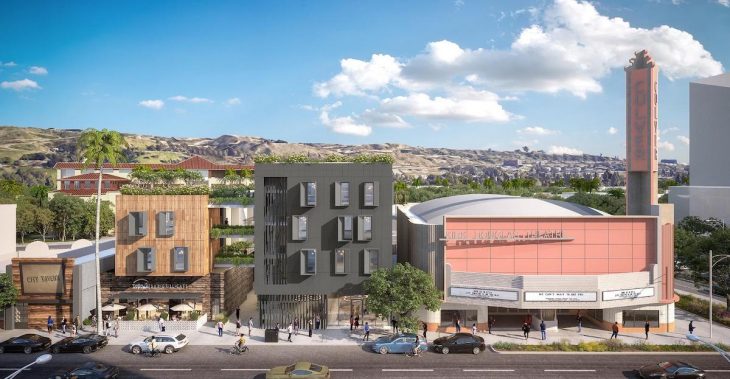 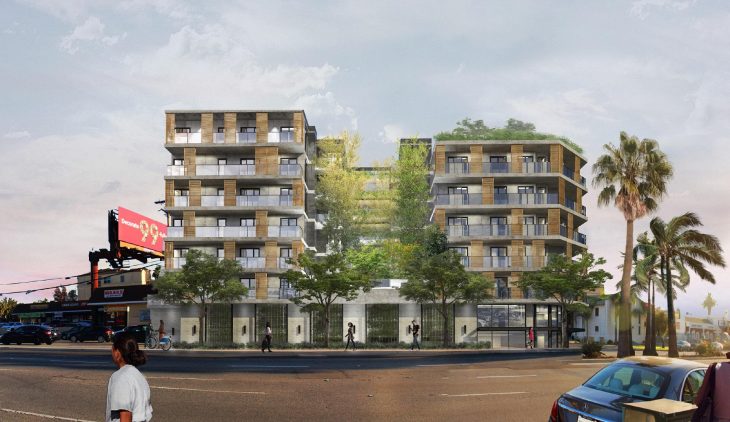 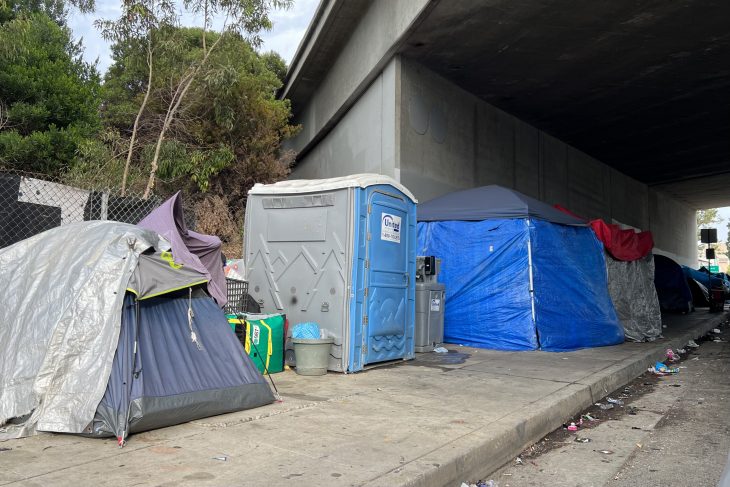 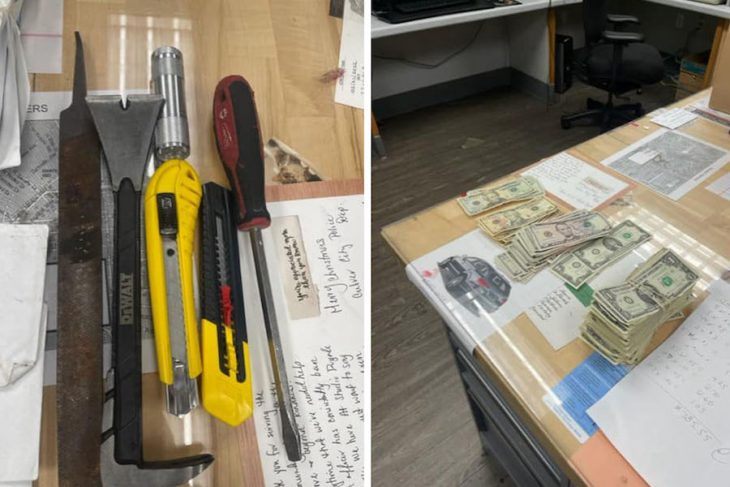 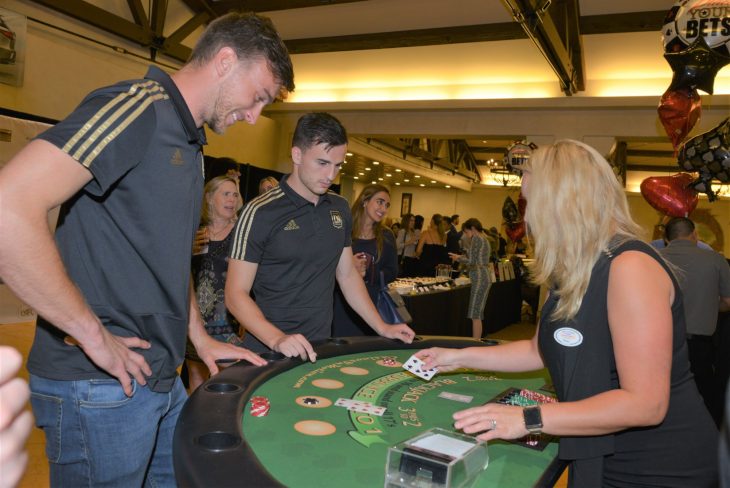 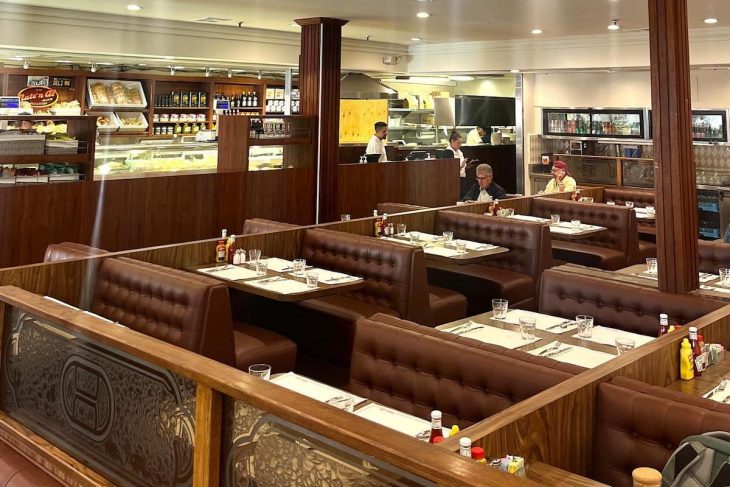 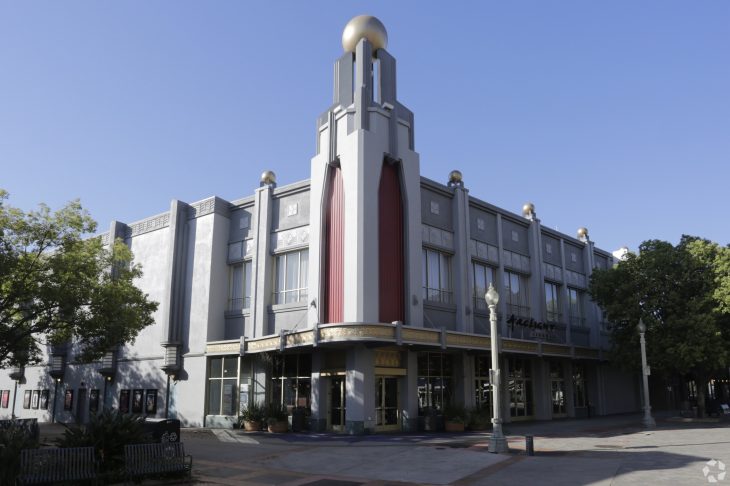 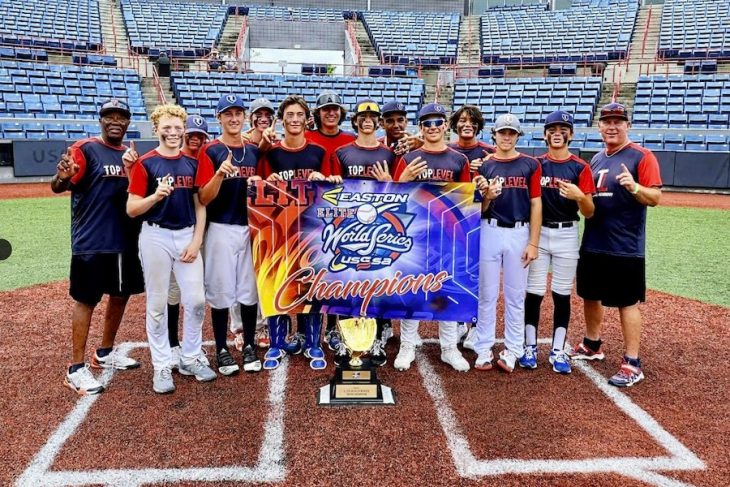 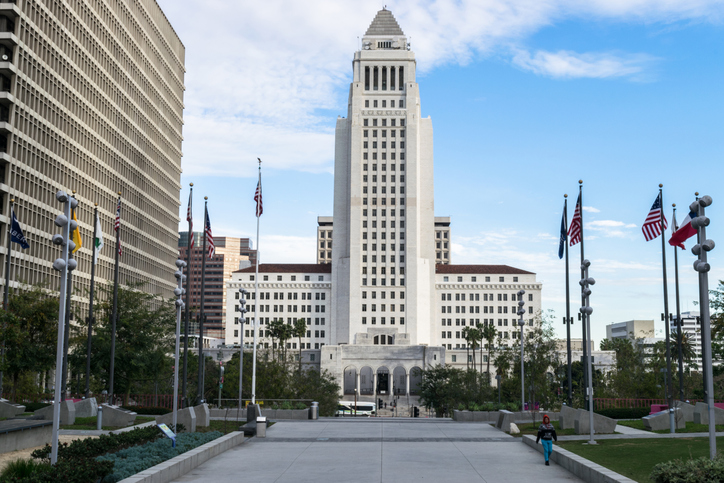 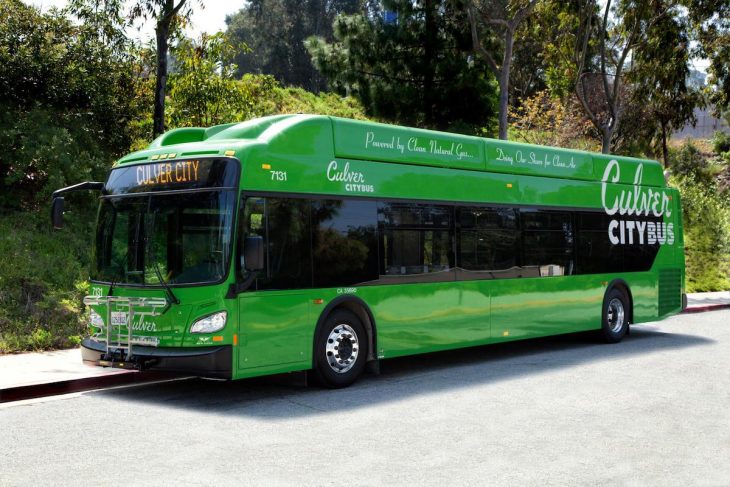 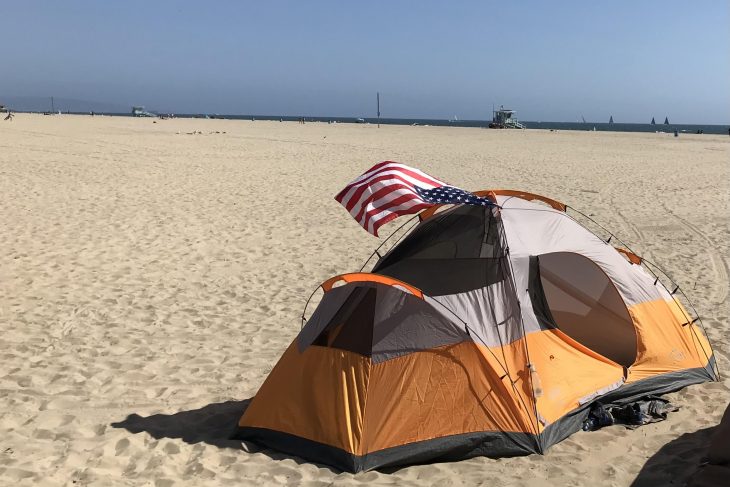 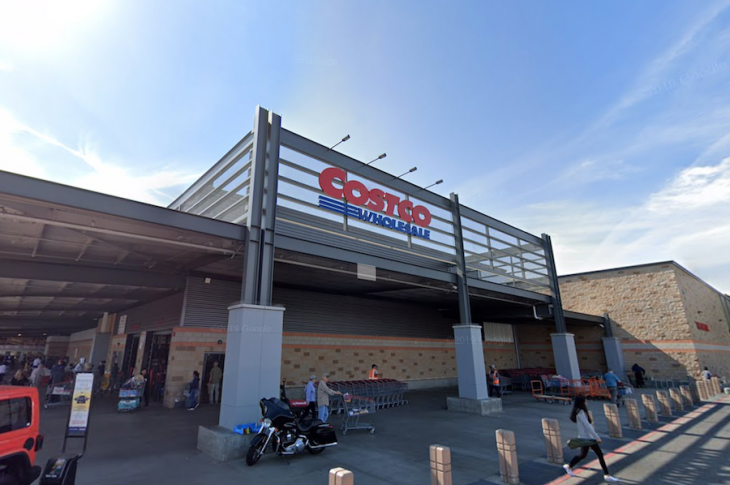 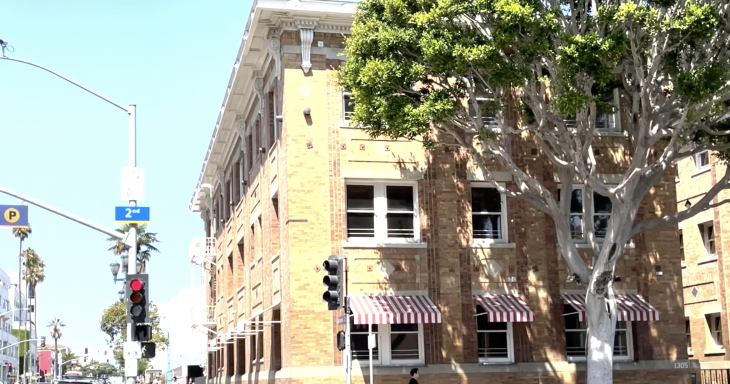