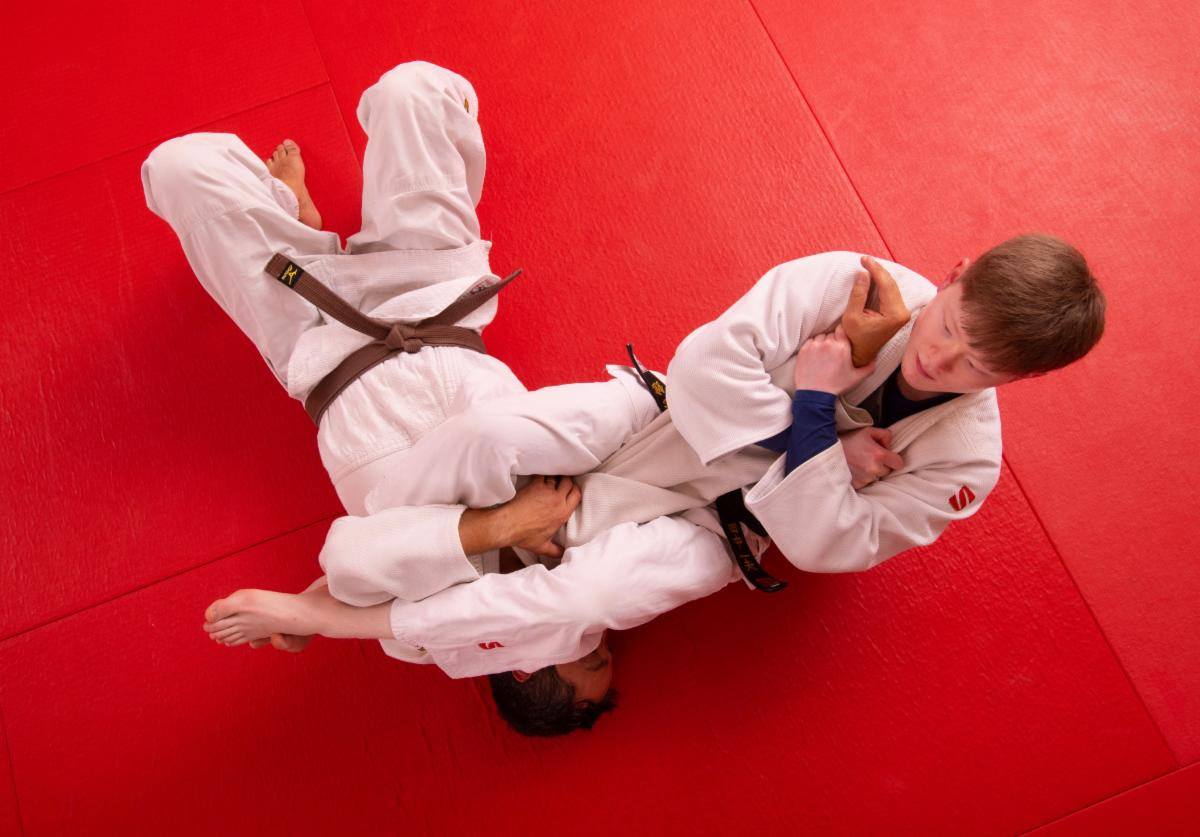 Tanaka began studying judo when he was just 5 years old. Being both Japanese American and albino, with blond hair, pale skin and limited sight, he would have been an easy target for bullies. But, he said he can only remember being bullied once, in first or second grade. “I got in one fight. Just one fight my entire life,” he recalled. “It was elementary school, and I threw the kid. And (after that) nobody ever bothered me. But, you know, this sense of not fitting in was always present.”

That feeling of being an outsider is still with him, even at the University of Southern California where he trains but is not on a judo team. “Like going to college, for instance, everything has kind of remained the same. You know, I still have accommodations for my sight. I sit in the front of the room,” said Tanaka, who is a junior studying economics. “No college student wants to sit in the front of the room, right? And then, you know, I kind of still try to fit in as much as I can.” 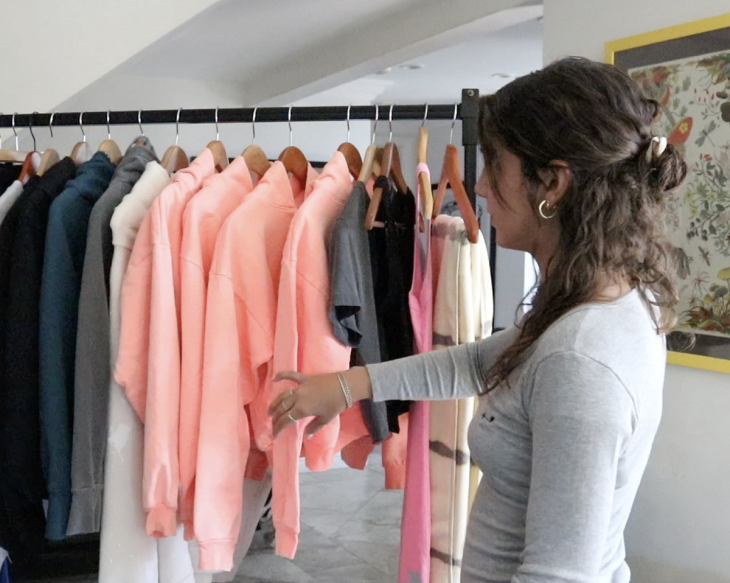