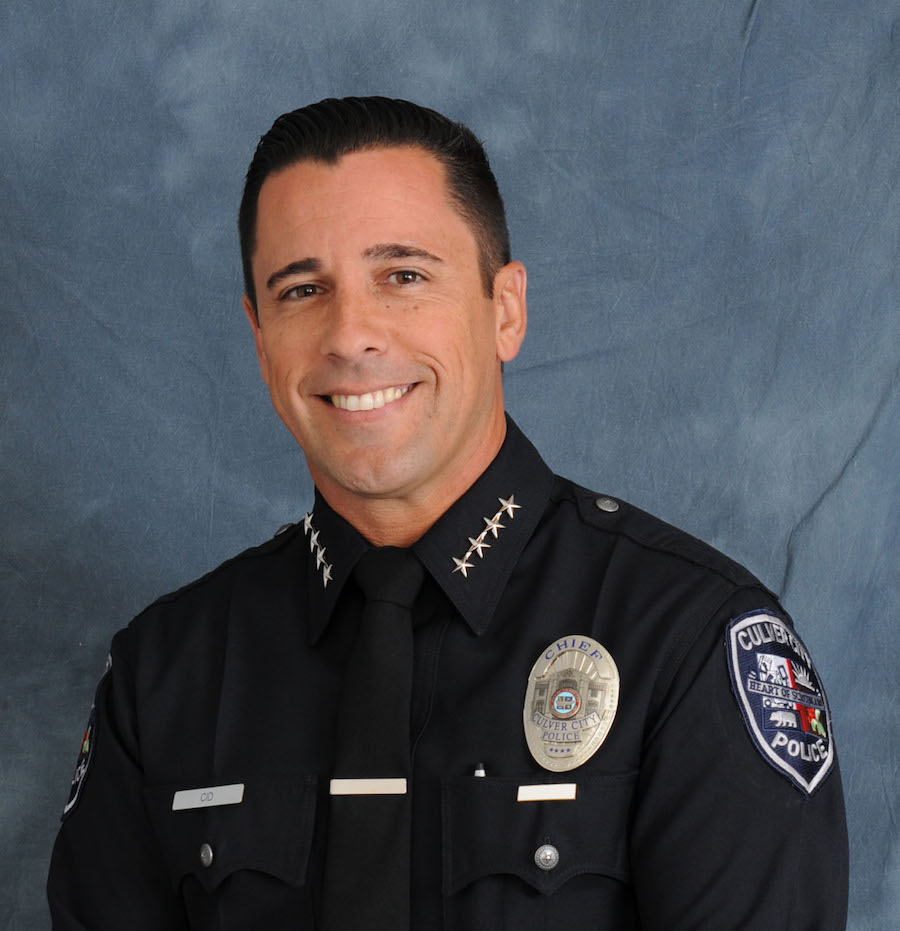 During the Culver City Council meeting on May 24th, 2021, Manuel Cid was appointed as the 26th Police Chief for the Culver City Police Department (CCPD), with four Councilmembers voting in the affirmative and the fifth abstaining. Chief Cid has been serving as the Acting and Interim Chief of Police for the Department since June of 2020 following the departure of former Police Chief Scott Bixby.

Cid is a first-generation Cuban-American who grew up in the Long Beach and Downey area. Prior to his career in law enforcement, Chief Cid was a college student-athlete, competing in football and baseball. In 2005, Chief Cid was hired by the Culver City Police Department and attended the Los Angeles County Sheriff’s Academy. Upon completion of the police academy, Chief Cid spent a few years working patrol before being assigned to the Investigations Bureau, where he became a member of the Department’s Crime Impact Team and later represented the Police Department at the Cal-MMET major narcotics taskforce.

In 2012, Chief Cid was promoted to the rank of Sergeant. As a Sergeant, Chief Cid had the opportunity to supervise the Gang Intelligence Unit, K-9 program, and the Field Training Program, before being assigned to command Group 1 of the LA IMPACT major narcotics taskforce, responsible for investigating large scale narcotics trafficking and money laundering organizations throughout the Southern California region.

During his career, Chief Cid has been the recipient of several Department awards, including the Sustained Superiority Award, the Distinguished Service Medal, and the “David Shaby” Career Achievement Award.