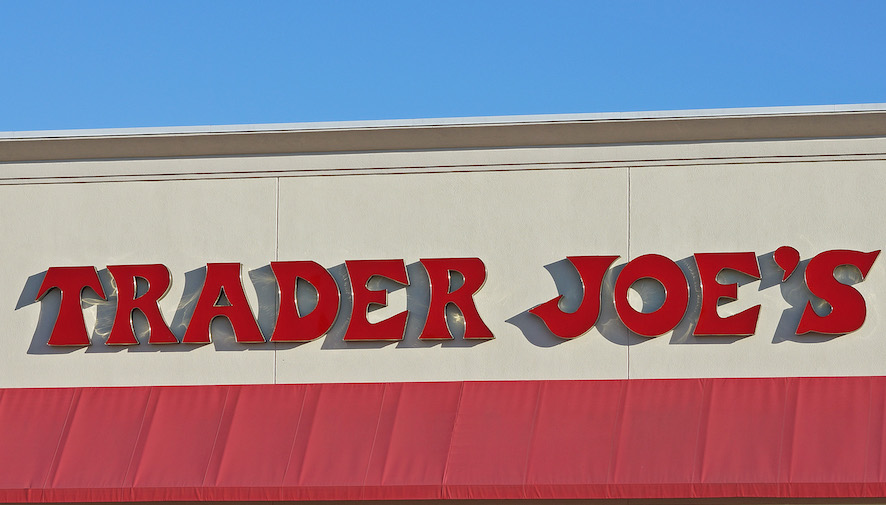 Pair could face up to more than 10 years in prison

Johnson and his son were apprehended following a December 4th robbery in Chino Hills. They originally fled the scene in a getaway car, but a witness was able to describe the vehicle and license plate to authorities.

The youngest Johnson pleaded guilty and is facing up to 40 years in prison. He’ll be sentenced in downtown Los Angeles on July 12th. His father, because of the increased amount of stores, is facing a lower duration of years, but a life sentence. Gregory Johnson could spend up to seven years and life in federal prison.

According to the U.S. Attorney’s Office, the older Johnson pled guilty to federal counts of interference of commerce by robbery and using a firearm in a crime of violence. According to court records, he will be sentenced on August  2nd. 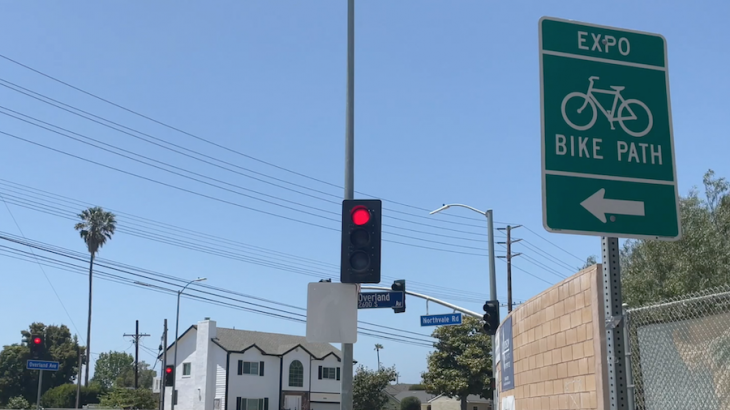