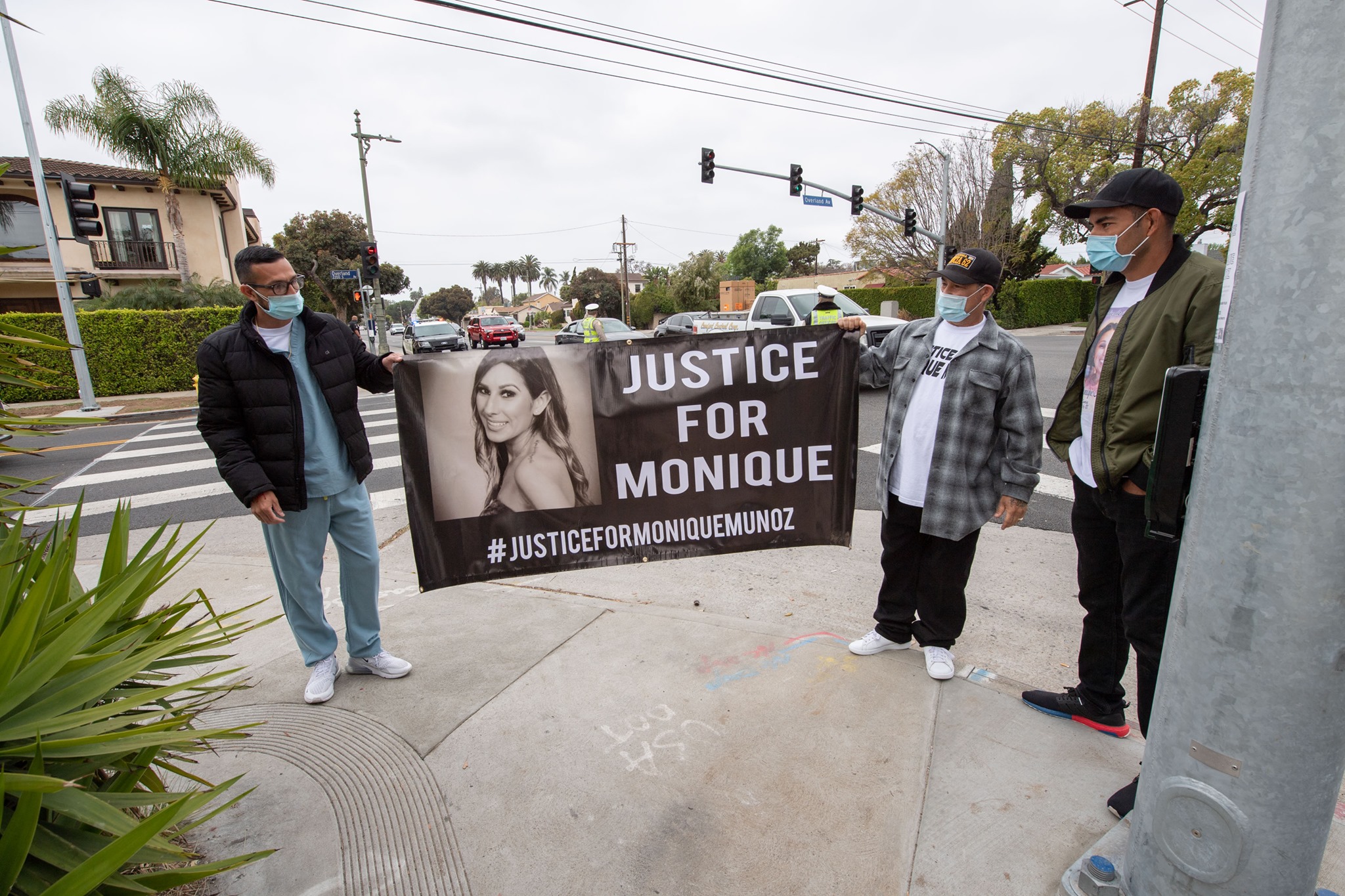 A handful of efforts are underway to present street racing on the Westside area following the death of Monique Munoz, a young woman who was killed while driving home from work, allegedly by a 17-year-old traveling at approximately 120 miles per hour in his Lamborghini.

The Los Angeles Fire Department responded to the scene and immediately rendered aid to the driver of the Lexus. Unfortunately, the driver, 32-year-old Monique Munoz, succumbed to her injuries and died at the scene.

The male, juvenile driver of the Lamborghini was transported to a local hospital where he was admitted for medical attention. On February 23, he was booked for vehicular manslaughter. The case will proceed through the judicial process. The family of Muñoz has been demanding that the 17-year-old be charged as an adult.

In the wake of the incident, Los Angeles City Councilmember Paul Koretz has announced that safety improvements are to prevent such crashes in the future.

On April 12, a protected-left-turn signal was unveiled at Olympic at Overland, the first of many safety measures, according to Koretz.

“Today’s protected-left-turn signal unveiling at Olympic at Overland represents one of many important steps we are taking to combat the dangerous and deadly activity of speeding and street racing. My office has worked with our community members, various City departments and LAPD to address and mitigate the speeding and street racing epidemic terrorizing our city so that we can avoid another senseless loss of life like we did with Monique Muñoz,” Korerz said in a social media post following the event.

According to Koretz, LADOT will also be installing what is known by traffic engineers as “Rest In Red” for traffic signals during off peak hours at several key intersections.

“This will force drivers speeding ahead of other vehicles to come to a complete stop at an intersection before the signal turns green,” Koretz said.

LADOT has also already completed a new re-striping plan for Beverly Glen Boulevard. south of Olympic Boulevard to address speeding on that street, Koretz added, saying his office was able to temporarily secure one of the city’s electronic “slow down” signs.

In addition, Koretz said his office is working at the State level on legislative changes that will enable the city to further reduce street racing and speeding.