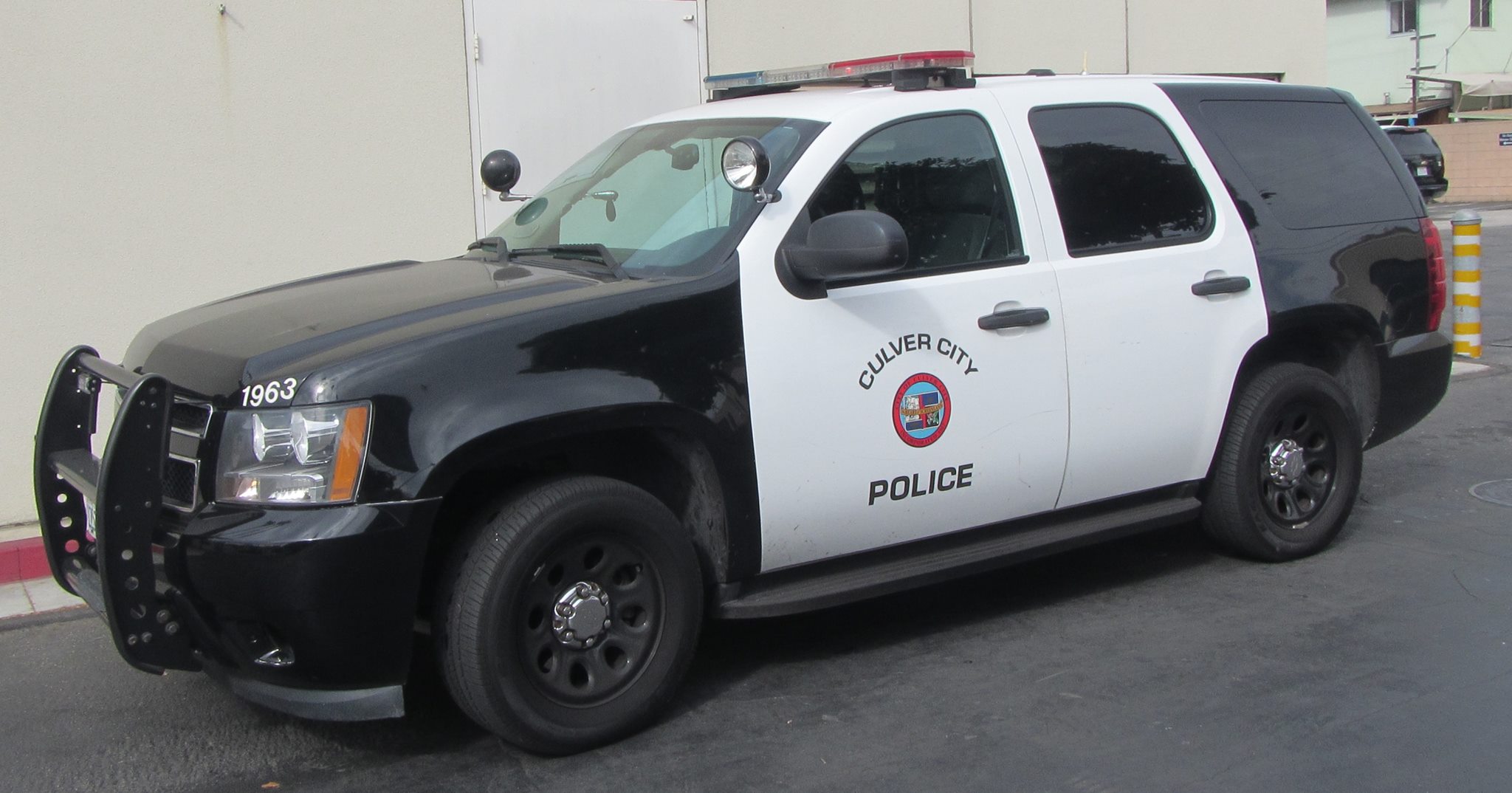 Culver City police have arrested a juvenile in connection to at least ten armed robberies, including a couple dining at a restaurant on Valentine’s Day and a 73-year-old woman.

According to the Culver City Police Department (CCPD), on February 14, around 8:38 p.m., dispatchers received a call for service of an armed robbery that had just occurred at California Roll and Sushi, 6251 Bristol Parkway in the Fox Hills area. Police say the victim reported that he was sitting outside of the business with his wife when he was approached by two suspects. One of the suspects pointed a black handgun at both victims and demanded their property.

“In fear for their life, one of the victims handed Suspect 1 his personal property. Suspect 1 and Suspect 2 then ran away and entered a waiting SUV that was being driven by Suspect 3,” CCPD said.

Weeks later on March 1, 2021 around 7:51 p.m., an attempted robbery occurred in the parking lot of the Westfield Culver City.

According to CCPD, detectives along with their counterparts from LAPD Pacific and Wilshire Divisions, were able to identify a primary suspect from both Culver City crimes as a 17-year-old male from the City of Los Angeles. The juvenile was located and placed under arrest on March 5.

“It is believed that the juvenile is responsible for at least 10 armed robberies throughout the local area.” CCPD said.

Police have not released the identity of the suspect.

This case has been filed with the Inglewood Juvenile Court.