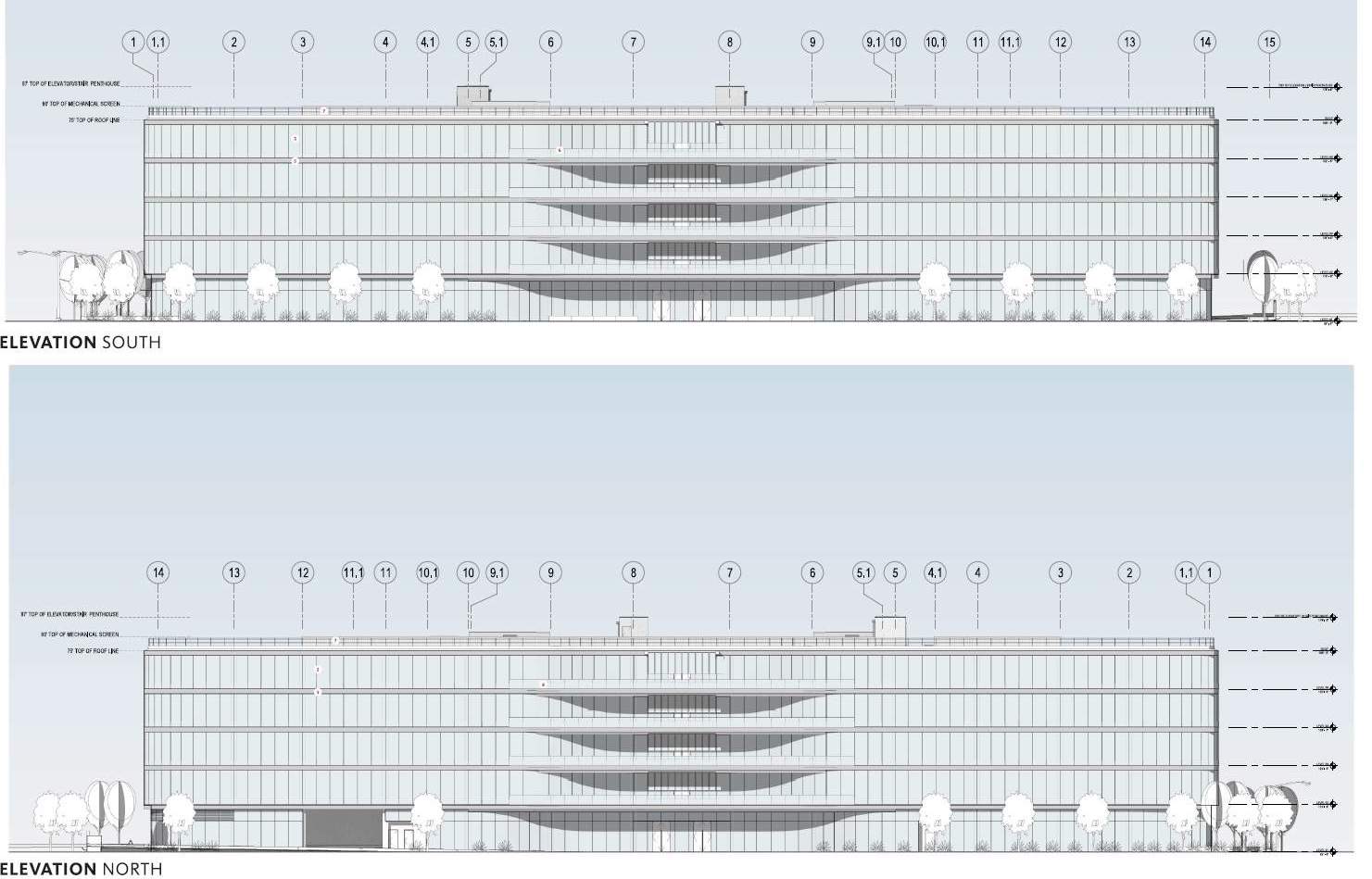 A developer wants to build a 329,000-square-foot office building near Baldwin Hills near the Culver City border, an area seeing a flurry of high-profile projects.

Last year developers Lincoln Property Company and Clarion Partners purchased the Jefferson Creative Campus (5870 W. Jefferson Blvd) for $169 million. Earlier this year the developers submitted plans to the Los Angeles Department of City Planning for a 329,000-square-foot office building on the property. Plans call for a five-story building over three levels of underground parking with 592 spaces. In addition, the proposal intends to retain 152,000 square feet of existing office space on the campus.

Before the developers can begin construction, entitlements and clearance must be obtained from various city agencies. The duo is also working on another project less than a mile away in Culver City: a 125,00-square-foot office campus that will be the new headquarters for Apple’s entertainment division.

The area, just east of Culver City limits, has seen a flurry of development recently. Across the street from the La Cienega/Jefferson Station, a 1,200 unit mixed-use complex with 100,000 square feet of ground-floor retail known as the Cumulus District is set to debut later this year. Nearby at the southeast corner of Jefferson and National boulevards a 17-story, 180,000 square-foot office building dubbed the Wrapper is under construction and is expected to be complete in late 2021. Both of these projects have been delayed due to COVID-19.