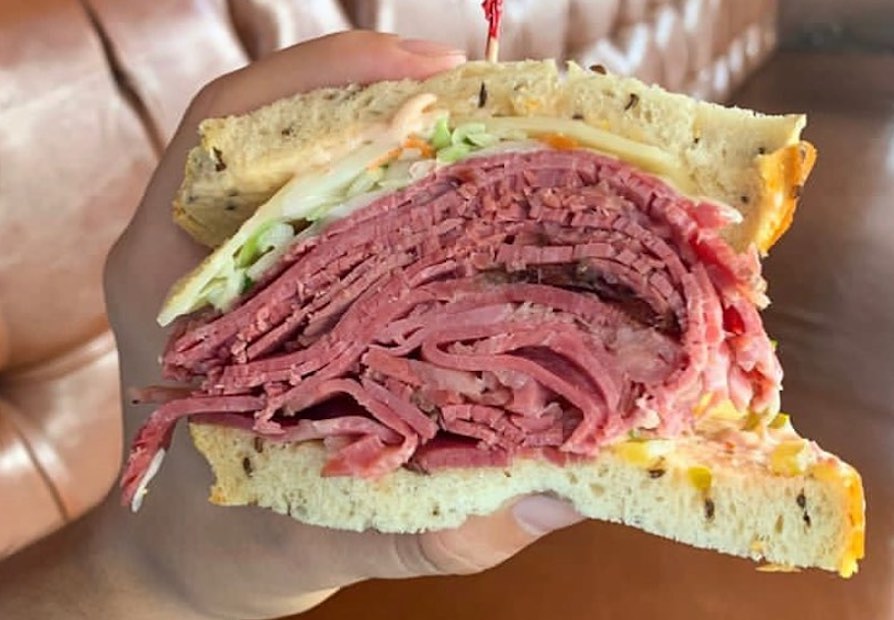 A longtime Westside deli has reopened after shutting down this spring.

Nate ’n Al’s has reopened for takeout and delivery. The restaurant closed in March after 75 years of service.

As reported by Eater Los Angeles, the restaurant reopened last month after a new deal was reached with the landlords at the original location (414 Beverly Drive).

In 1945, Nate n’ Al’s was founded by friends and business partners Nate Rimer and Al Mendelson on North Beverly Drive. The restaurant is now under the ownership of longtime customers Shelli and Irving Azoff.

The Azoffs, however, had plans to move the restaurant to Canon Drive, but the deal on that property fell through. This means the restaurant’s future is still uncertain.

“There is still no certain future timeline, and it remains unknown whether or not the Azoff family that controls the ownership group will push forward with the Canon Drive space long-term,” Eater LA reports.