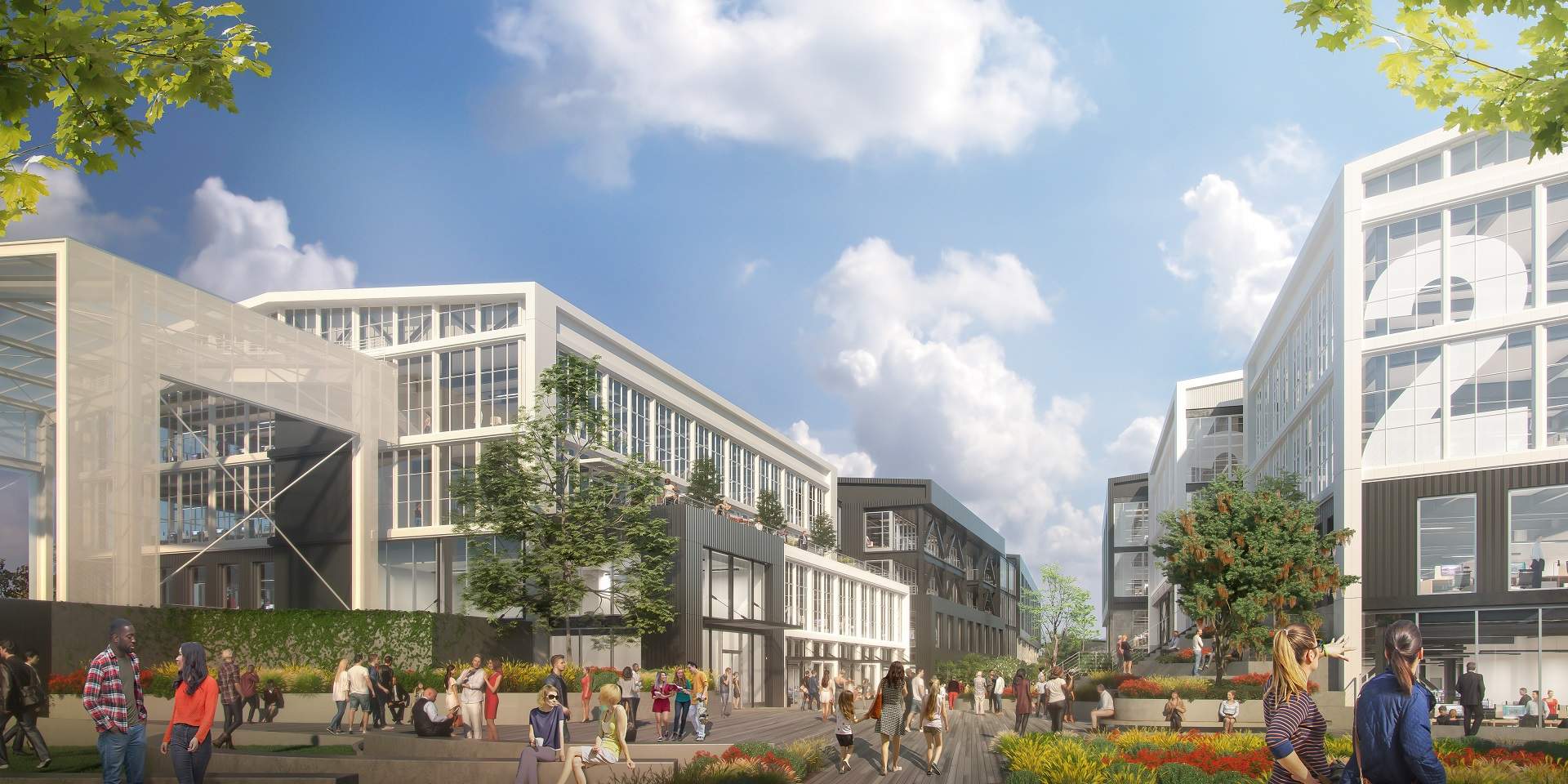 A half-a-million square-foot project in Culver City that will be the future home of Amazon’s film and television studio is taking shape.

As reported by Urbanized LA, the steel framework for Amazon’s Culver Studios development is nearly complete.

In 2017, Amazon announced plans to move its production company, Amazon Studios, into the historic Culver Studios complex, owned by Hackman Capital Partners. The expansion broke ground late last year and is slated to open by March 2021.

The expansion will add 530,000 square feet of rentable space to the 14-acre campus as well as two parking structures capable of accommodating 1,930 vehicles. Designed by Gensler, construction will also include multiple terrace decks and interior pathways to connect various structures. The complex will include space for Amazon Studios, IMDb, Amazon Video and World Wide Advertising. Designed by Ehrlich Yanai Rhee Chaney (EYRC) Architects, work on the 4- story, mixed-use development was completed less than two years after breaking ground in 2017. Amazon fully leased all 75,000 square feet of office space.

Following in Amazon’s footsteps, both HBO and Apple are following through with plans to set up offices in Culver City as well. The $300- million Ivy Station development will be the new home for HBO’s West Coast headquarters and a new building under construction at the intersection of Washington and National Boulevards will house a content production division for Apple.