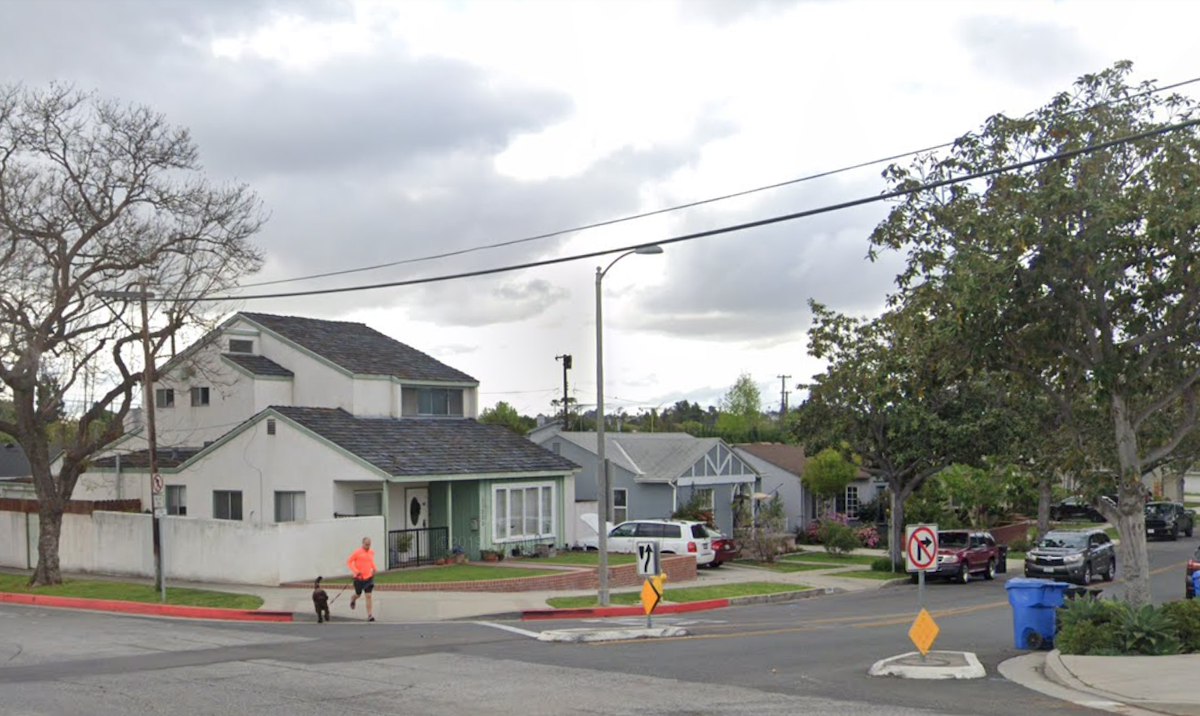 Culver City police are searching for a gunman who fired shots at a jogger earlier this week.

According to the Culver City Police Department (CCPD), on September 30, at 10:15 p.m., officers responded to the 11200 Block of McDonald Street regarding an assault with a firearm. Officers met with the victim, a Culver City resident, who explained was jogging on McDonald Street when he observed the suspect vehicle driving parallel to him.

The victim was not struck and sprinted away from the suspect and the suspect drove away in an unknown direction, police say.

Anyone with any information is asked to call the Culver City Detective Bureau at 310-253-6300. 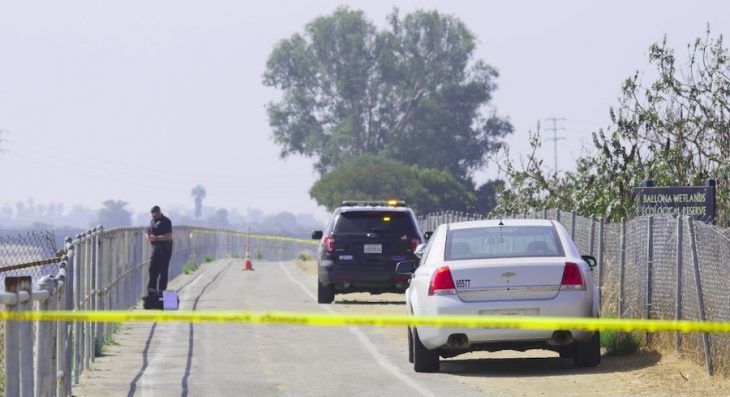