The company behind Westfield Culver City has filed a lawsuit against Los Angeles County calling for the reopening of indoor malls.

In a recent federal class-action lawsuit filed against Los Angeles County, a group of local community members including business owners challenged the county for its COVID-19-related closure of Del Amo Fashion Center in Torrance and other indoor malls.

In the lawsuit, Unibail-Rodamco-Westfield refers to the closure of indoor malls as “ arbitrary and based on the misconception that these facilities are less safe than functionally equivalent big box retailers that have been allowed to operate throughout the pandemic.”

They also argue that opposed to other retailers like hair salons and barbershops, indoor malls are safer.

“They have significantly larger interior pavilion space, easily separated entrances and exits, as well as extensive security infrastructure; all of which allows indoor malls to maintain separation among guests that is not possible at the average grocery store or big box retailer,” said Jean-Marie Tritant, URW’s president for United States operations in a letter. 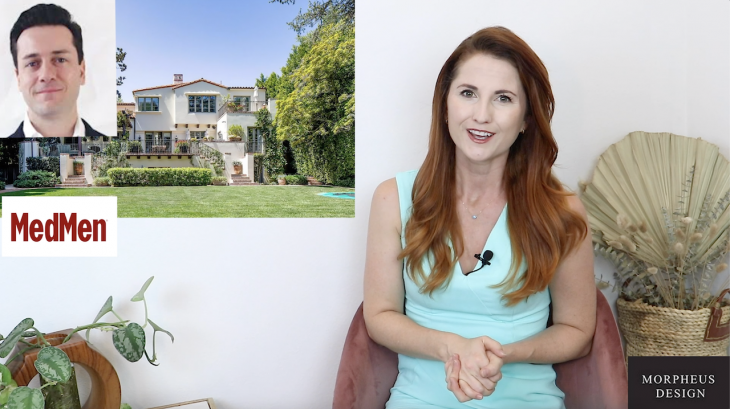