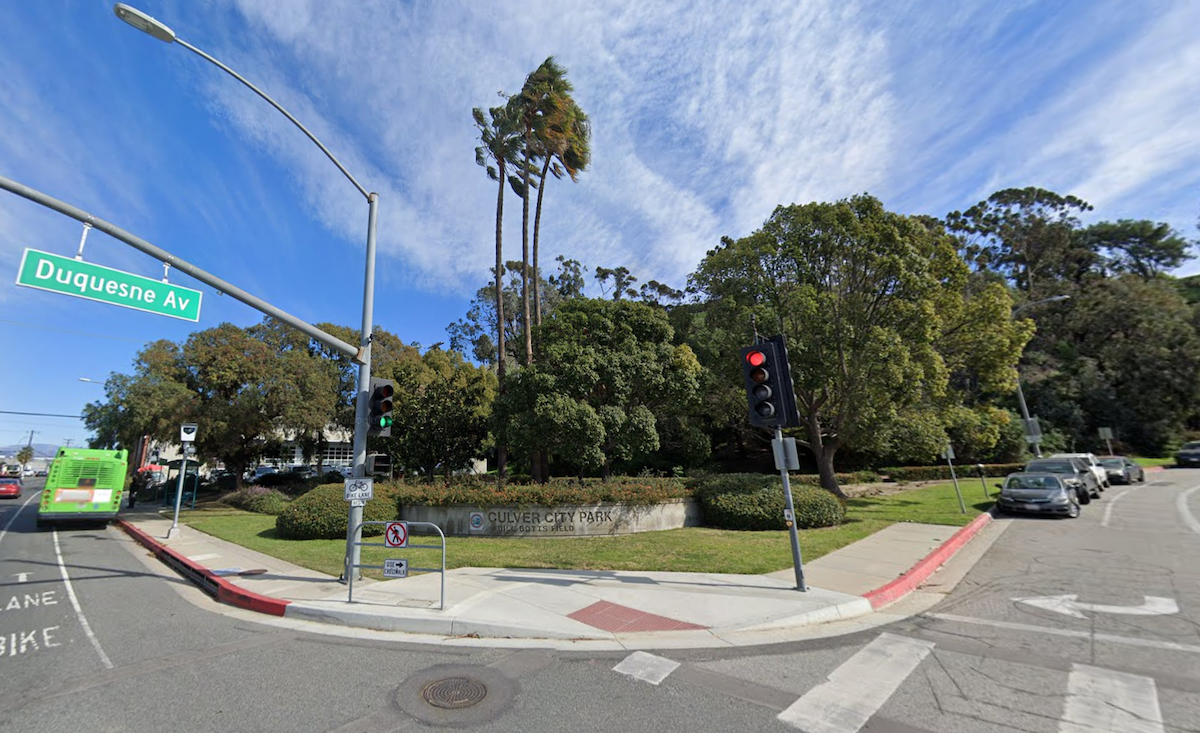 No victims reported by police

Accoridng to the Culver City Police Department, on September 21 at 1:15 a.m., officers were in the area of Culver City Park, located at 9910 Jefferson Blvd.

“The officers heard a succession of gunshots in the immediate area. A containment was established and after an extensive search, no suspects or victims were located. Evidence of a shooting, including 7 spent 9mm shell casings and six live 9mm rounds of ammunition were recovered near the baseball field located on the third level of the park,” CCPD said.

After checking with local hospitals, no victim(s) were located by police.

Anyone with information is asked to contact the CCPD Detective Bureau at 310-253-6300.