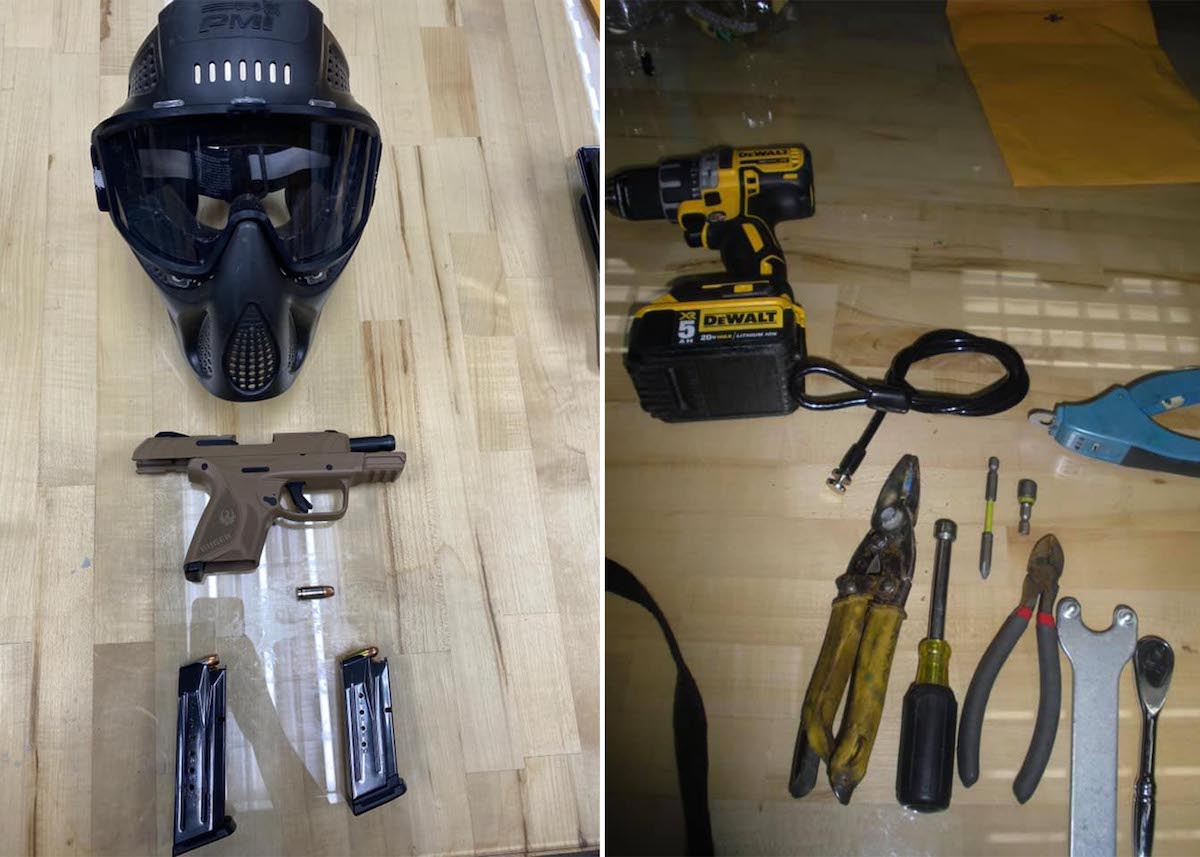 Culver City police recently arrested a convicted felon after conducting a traffic stop and discovering a loaded handgun and burglary tools, among other items.

According to the Culver City Police Department (CCPD), on August 14, at around 3:18 a.m., officers were patrolling the 4000 block of Harter Avenue when they observed a suspicious vehicle occupied by two people slowly driving in the area, with no headlights. A traffic stop was conducted for vehicle code violations and probable cause was developed to search the vehicle, says the CCPD.

Inside the vehicle, the officers recovered a loaded handgun, additional magazines containing ammunition, drug paraphernalia, and burglary tools. The occupants were arrested for probable cause burglary. The driver, who was a convicted felon was also charged with Ex-Felon in possession of a firearm.

Detectives are actively conducting follow-up and the case will be presented to the Los Angeles District Attorney’s Office for criminal filing consideration.