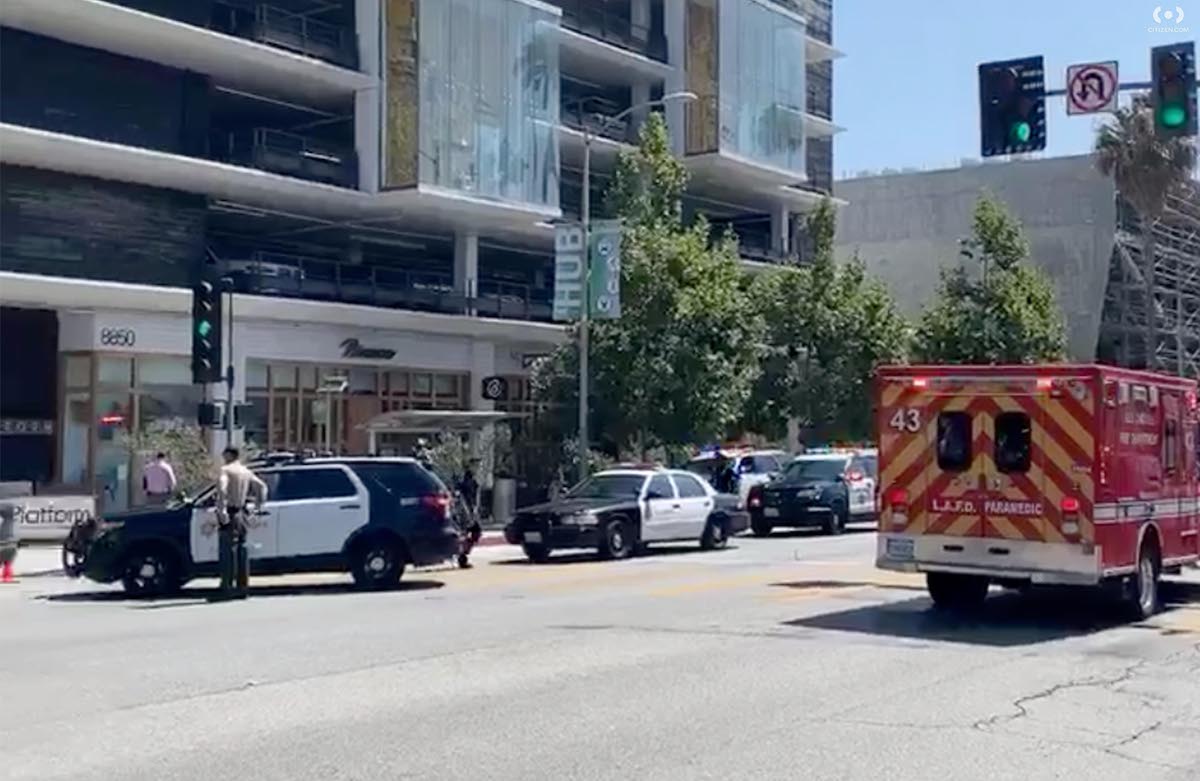 Officials have identified a man who was fatally shot by Culver City police last week.

According to the Los Angeles County Department of Medical Examiner-Coroner, Jesse Vanloozen, age 34 and place of residence unknown, was shot last Monday afternoon before dying at a hospital.

On Monday at 2:25 PM, CCPD officers responded to a commercial parking structure near the intersection of Washington Boulevard and Landmark Street regarding a call of an armed suspect, described as a white male.

“Officers located the suspect who attempted to elude them within a stairwell in the parking structure,” the LASD said. “A short standoff ensued and as the officers attempted to communicate with the suspect, he suddenly charged at the officers while armed with a knife.”

The LASD says that Culver City police then shot at the man who was struck by gunfire and transported to a local hospital where he was pronounced deceased.

One Culver City Police Officer was struck by friendly gunfire. He was transported to a local hospital in stable condition.

A knife was recovered at the scene, the LASD says.

No other officers were injured during the encounter.

The investigation is ongoing and there is no additional information available at this time, according to LASD.