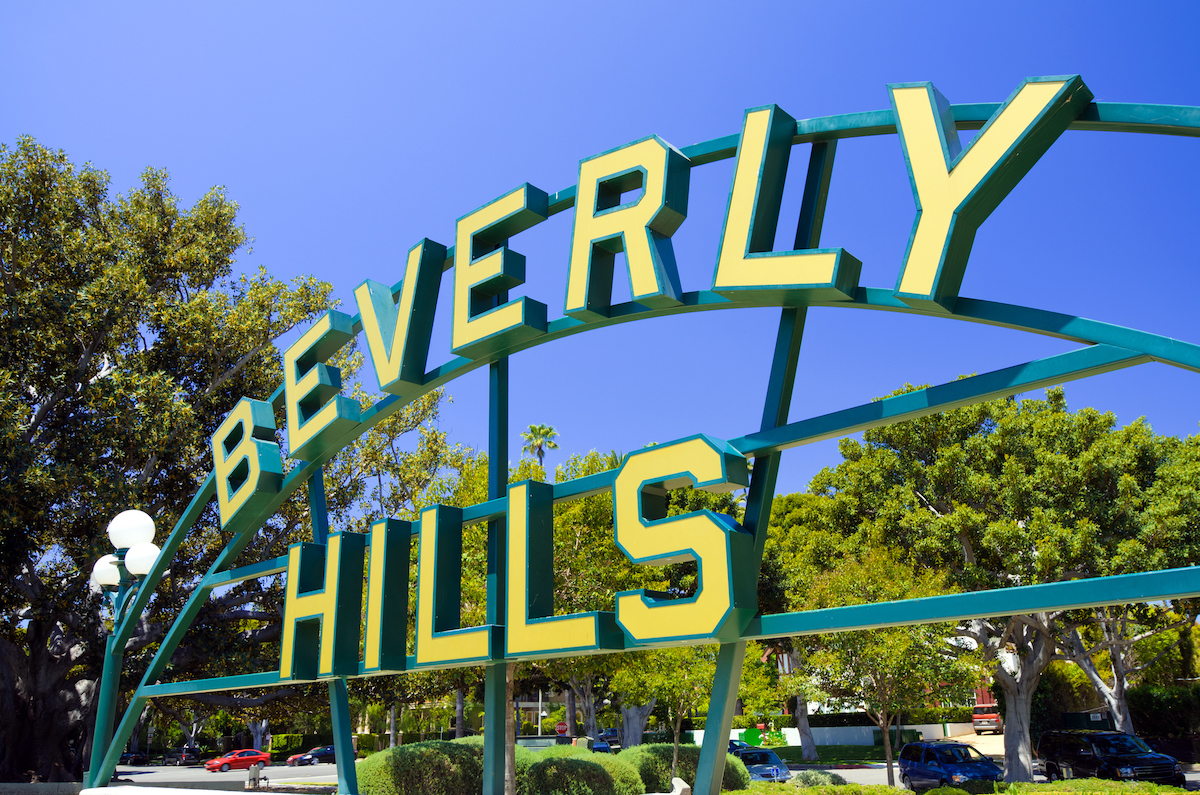 Two Westside properties are included in a federal lawsuit against former high-level officials in Kuwait’s Ministry of Defense.

The Justice Department has filed seven lawsuits seeking the forfeiture of real estate, a private jet, a yacht and additional assets purchased with public funds allegedly embezzled by former high-level officials in Kuwait’s Ministry of Defense (MOD), part of which were transferred to California bank accounts operated by the son of a convicted felon.

According to complaints filed Thursday in United States District Court in Los Angeles, between 2009 and 2016, individuals who were high-level MOD officials at the time and their associates used the MOD’s London attaché office to open at least six unauthorized bank accounts and then transferred more than $100 million of Kuwaiti public funds from the National Bank of Kuwait into the unauthorized London accounts.

In order to disguise the nature of these transfers, some of them were falsely described as being intended for military purposes. According to the complaints, these funds were actually transferred to several California entities that had no business or contractual relationship with the MOD.

With the complaints, the United States seeks to recover at least $104,380,000 laundered into and through U.S. financial institutions. The California entities that received the illicit funds are allegedly connected to a Los Angeles man – Victorino Noval, 58, formerly known as Victor Jesus Noval – who was convicted in 2003 of mail fraud and tax evasion in connection with a multimillion-dollar loan fraud committed against the U.S. Department of Housing and Urban Development. Noval was sentenced to 57 months in federal prison and was ordered to pay more than $25 million in restitution.

According to the complaints, once in the California bank accounts, the pilfered funds were used to purchase or contribute to the improvement of a parcel of land in Beverly Hills known as “The Mountain,” three homes in Beverly Hills, a penthouse and an apartment in Westwood, a private jet, a yacht, a Lamborghini sports car and approximately $40,000 worth of memorabilia of boxer Manny Pacquiao. Each of these assets is subject to the forfeiture complaints.

“The Mountain”, a 157-acre undeveloped property in Beverly Hills that was at one point on the market for $1 billion–was once owned by the Shah of Iran’s family, then founder of Herbalife Mark Hughes. In 2019 the property made news when the price drop to