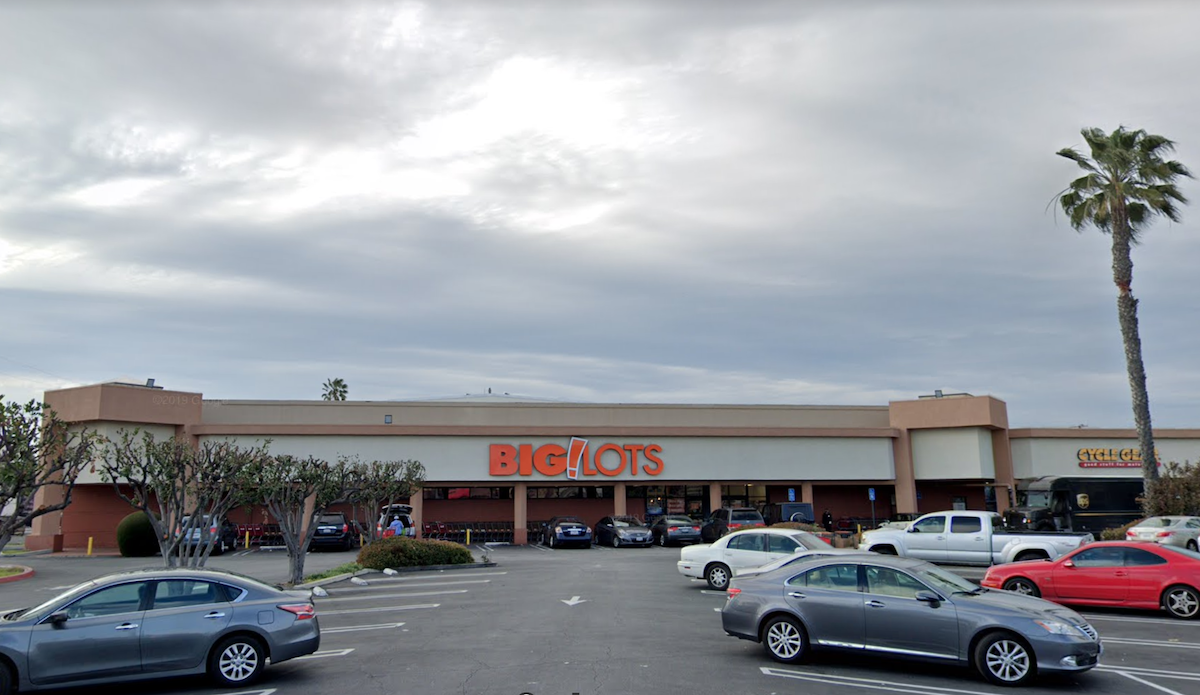 An at-large victim stabbed a person in a Culver City Big Lots parking lot, leaving the victim “bleeding profusely”, according to police.

On July 20th, 2020, at approximately 1:35 p.m., Culver City Police Department (CCPDI) Officers received a radio call of an assault with a deadly weapon that just occurred at Big Lots, located at 5587 Sepulveda Boulevard.

According to the CCPD, upon the officer’s arrival, they met with the victim who had sustained a stab wound to his left hand and was bleeding profusely. The fire department responded to the scene and transported the victim to a local hospital for medical treatment.

The victim is currently being treated at the hospital and is expected to survive.