A years in the making project directed by Peter Jackson,“They Shall Not Grow Old,” a World War I documentary in 2D and 3D (I saw it in 3D) is a powerful look at actual footage of British soldiers engaged in trench warfare and ordinary military life.  Footage captured from the time is interspersed with audio recordings done after the war with veterans of the “Great War.”  Some of the footage in the film has been colorized, giving it a contemporary feel.  The veterans reflect on their experiences with openness and without any regret.  The 3D effect gives the audience a you-are-there immediacy feel and adds to the experience.  At times we hear the soldiers from the old footage speaking.  What Jackson did for this is use lip readers to try to figure out what was said and then brought in British speakers to record the dialogue and incorporate that when editing the finished product.  We really get a glimpse into the everyday war time routines of the soldiers and what they went through, which the majority of the time was brutal.  Many of them were just teenagers when they went out to serve, so they had to quickly grow up.  The pre-war time time footage shows how much life was vastly different in its simplicity in comparison to today.  It is made clear that the experience of the soldier is universal insofar as what they went through could easily be made applicable to soldiers from other countries, such as the United States.

The technical achievements of the film are truly remarkable.  Jackson had to convert 600 hours of interviews with veterans and 100 hours of original film footage into a documentary that wound up being less than two hours in length.  The old footage was not in good shape, so Jackson had to use the state-of-the-art technology available to him to make improvements and updates for optimal viewing.

This is unlike any film I have seen and is definitely worth a look.  It really puts into perspective all the fictionalized Hollywood accounts of war. 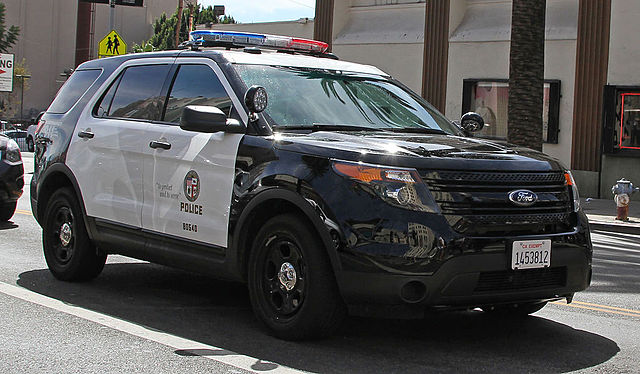 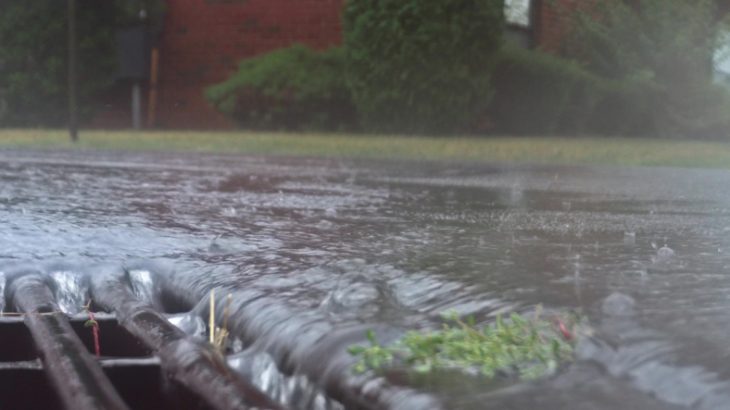