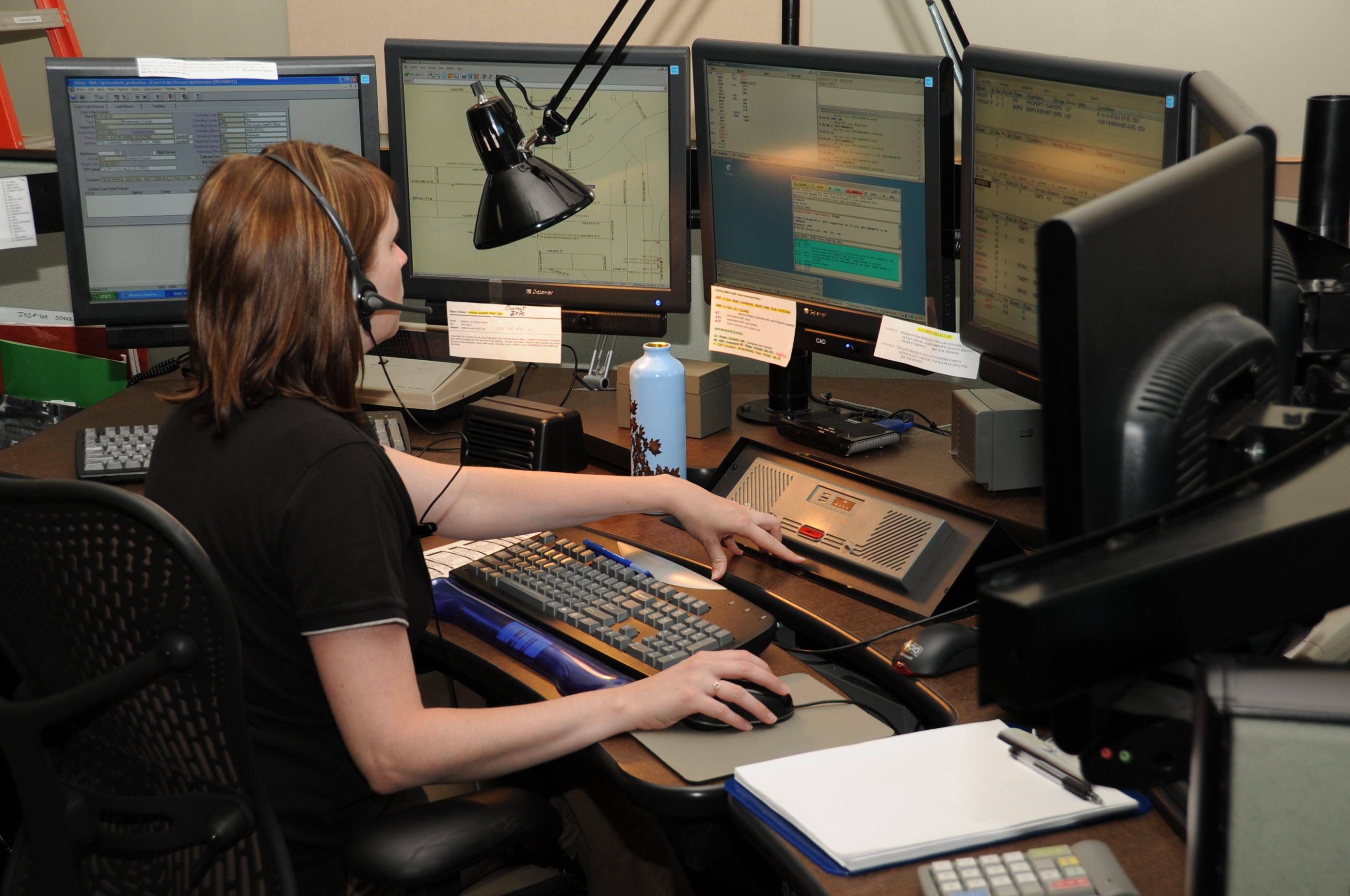 The LAPD released a police statement informing the public that calling 911 to order a pizza in the event of an emergency is not recommended – contrary to reports on social media.

A graphic with the headline “IF YOU NEED TO CALL 911 BUT ARE SCARED TO BECAUSE SOMEONE IS IN THE ROOM” that has gone viral suggests using the phone to dial 911 and then asking for a pepperoni pizza.

When the operator asks the caller if they know they’ve called 911, according to the graphic, the caller should say “yes” and continuing as if placing an order.

“You can ask how long it will take for the pizza to get to you and they will tell you how far away a patrol unit is,” the graphic states.

But according to the statement, this is simply not true: “LAPD Communications has seen this graphic circulating on various social media channels. This is false. Text to 911 is a much better option. Your exact location & the nature of your emergency is what’s needed to send the right resources.”

It’s unclear whether dispatchers have been trained on how to respond to such calls since the recommendation became popular on social media.

Several dispatchers have responded, who urge callers in such situations to instead place the phone down without hanging up so officials can determine whether an actual emergency is taking place.