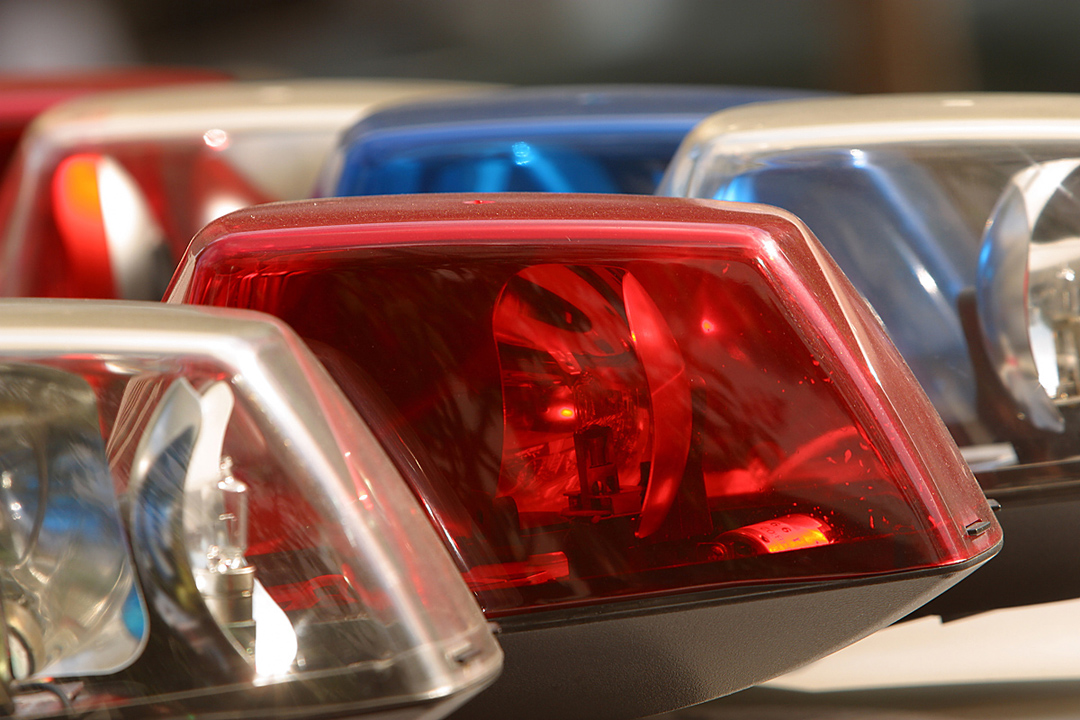 On Tuesday, January 16, at 2 p.m. an officer of the Santa Monica Police Department responded to a report of a suspicious prowler at an apartment complex located in the 600 block of Marine Street. The officer arrived at the location and was told by a resident of the complex that she had been relaxing inside her apartment with a friend when her front door suddenly opened and a man stepped into the apartment. She said that she didn’t recognize the man and that she confronted this individual and asked him to leave immediately. She told the officer that the man left the apartment and ran away. Other responding officers located a possible suspect in the 800 block of Navy Court and the victim and witness positively identified the suspect shortly thereafter. The police ran a computer check on this 28-year-old Huntington Beach resident and discovered that he had a “no bail” warrant for his arrest from Orange County. The officers arrested this man and he was later charged with burglary, prowling and held under the “no bail” warrant.

On Thursday, January 18, at 5:08 p.m. officers of the Santa Monica Police Department were called out to the area of Ocean Avenue and Colorado Avenue in order to investigate a report of a fight in progress between two men. When the officers arrived at the location they discovered that the men had separated but several witnesses pointed towards a man who was at that time walking northbound on Ocean Avenue. The officers detained this man while they spoke with a number of the witnesses. The officers also noted that this man appeared to be rather inebriated. The officers learned that this suspect had been loitering at the scene and yelling at various citizens for no apparent reason. One of the witnesses was a man who told the police that the suspect had attacked him at the corner of Ocean Avenue and Colorado Boulevard but added that he had not been injured as a result of the attack and was not desirous of a prosecution. As the officers were talking to these witnesses the suspect suddenly broke away and began to run from the officers. One of the officers sprinted at high speed after the suspect and soon caught hold of the man. This 48-year-old homeless suspect was arrested and later charged with being drunk in public and resisting a police officer. Bail was set at $10,000.

On Thursday, January 18, at 8:53 p.m. officers of the Santa Monica Police Department were dispatched to the Youth Hostel, located at 1436 Second Street, in order to investigate a report of a subject who had been trespassing on the property. When the officers arrived at the location they spotted the individual in question sitting on a bench that was located near the entrance to the hostel. The officers asked this man if he would be willing to allow the officers to search him and he said that he was willing. The officers then searched this man and discovered that he was in possession of an Oklahoma Identification Card that was issued to another person. When the officers asked this man about the identification card he claimed that he had found it somewhere. The officers arrested this 22-year-old homeless man and he was later charged with misappropriation of lost property. The man was released after being issued with a citation.

Editor’s Note: These reports are part of a regular police coverage series entitled “Alert Police Blotter” (APB), which injects some minor editorial into certain police activities in Santa Monica. Not all of The Mirror’s coverage of incidents involving police are portrayed in this manner. More serious crimes and police-related activities are regularly reported without editorial in the pages of the Santa Monica Mirror and its website, smmirror.com.