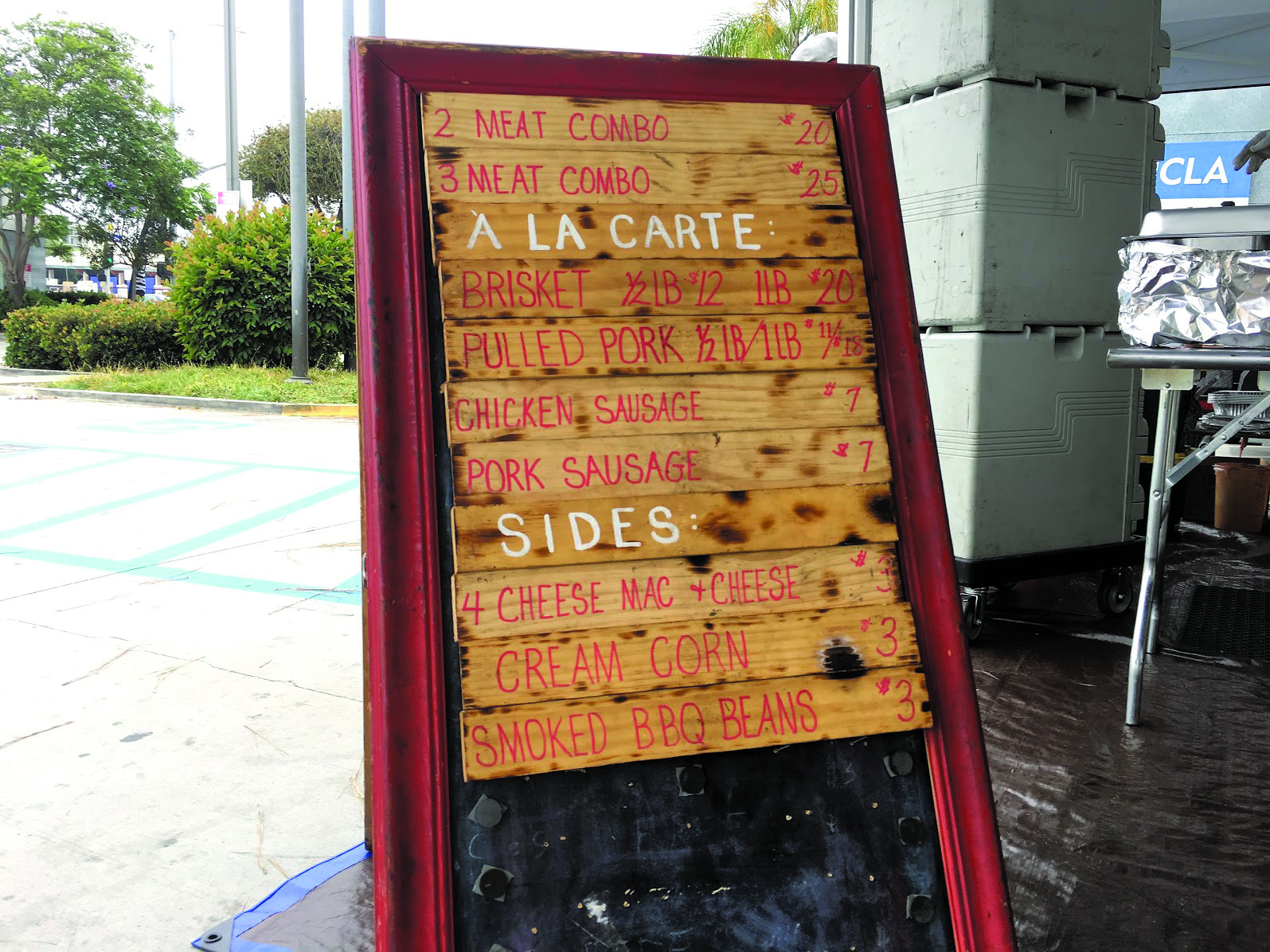 “I just came down here one day. I didn’t even know there was a brewery here,” Bartz said.

Saturday’s pop-up featured a full smoker, allowing them to offer a menu including sausages and ribs in addition to their regular offerings.

“Here we do the full menu. We bring the smoker out,” Bartz said. “We normally just do brisket and pulled pork at our events.”

The smoker allows them to smoke their meats for 12 to 16 hours over white post oak on-site before it’s served to customers. The staff spent the early afternoon preparing meats alongside house made sides and sauces for the brewery crowd that generally becomes sizable by the late afternoon.

Bartz Barbecue holds pop-ups at locations throughout the South Bay, Orange County and Downtown L.A., and operates out of a kitchen located in Redondo Beach, with the majority of its pop-ups at breweries in each of these locations. 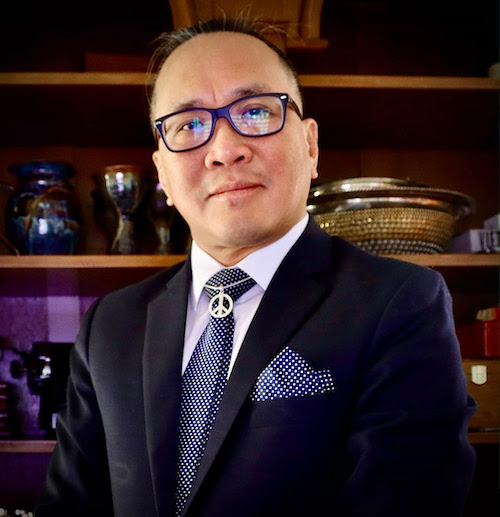 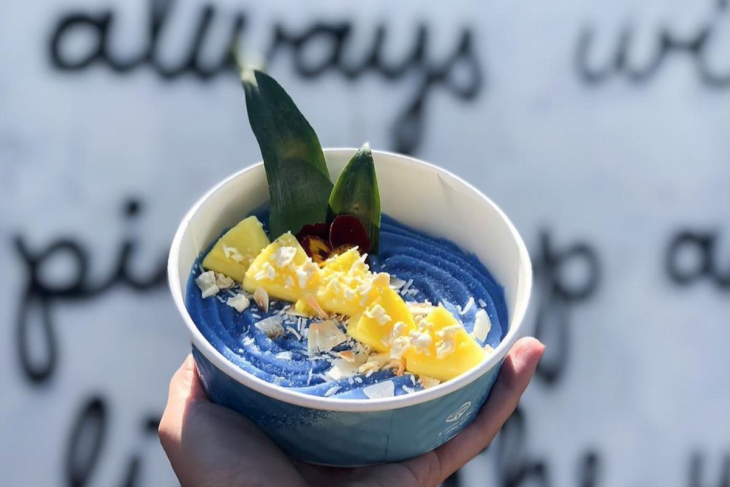 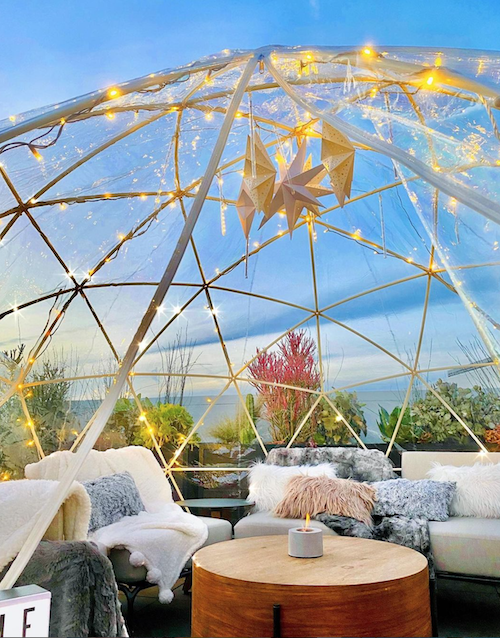 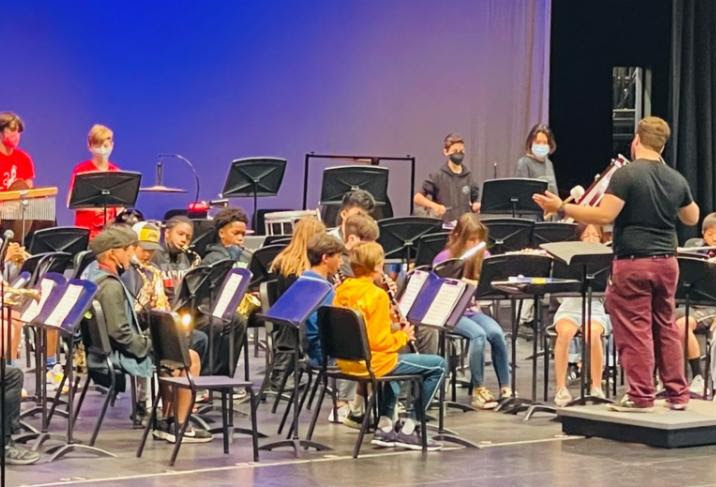