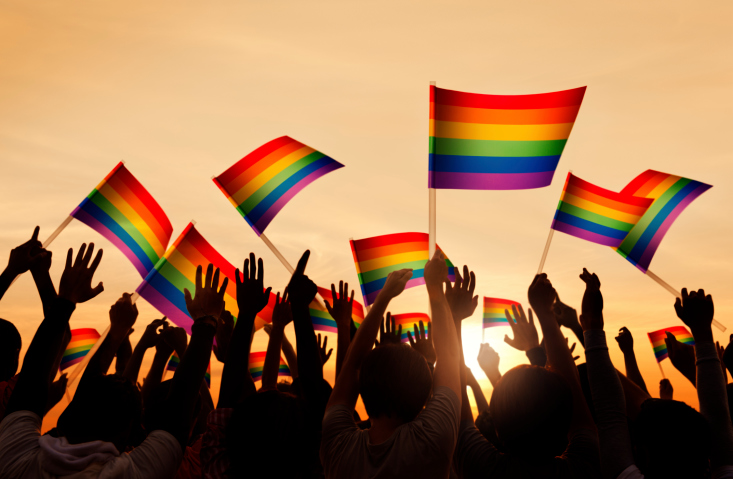 As part of its celebration of LGBT Heritage Month, the Los Angeles City Council Wednesday paid homage to four honorees, including Alexandra Billings, a transgender actress on the Amazon show “Transparent,” and Sara Ramirez, who played a bisexual physician on ABC’s “Grey’s Anatomy.”

The council also honored actor Michael Kearns and Alexei Romanoff, both longtime activists in the gay community, in a ceremony hosted by Councilman Mitch O’Farrell.