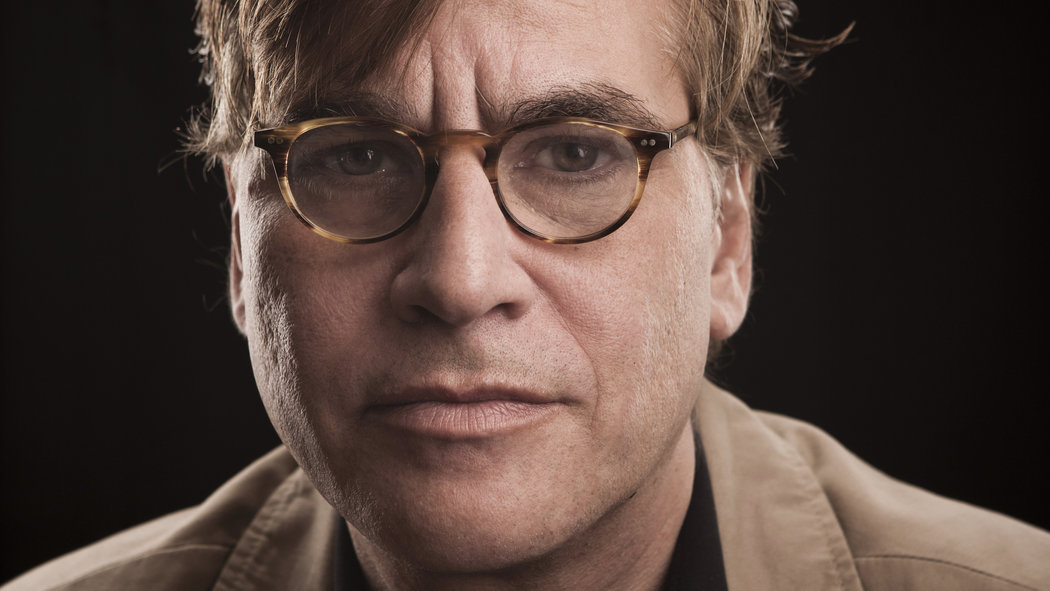 Aaron Sorkin, the scribe behind shows such as “The West Wing” and “The Newsroom” and the Oscar-winning screenwriter of “The Social Network,” will be honored by the Writers Guild of America for his achievements in television writing, the guild announced Thursday.

Sorkin will receive the WGA’s Paddy Chayefsky Laurel Award for Television Writing Achievement at the WGA Awards ceremony Feb. 19 at the Beverly Hilton.

“Starting with `Sports Night,” through `The West Wing,’ `Studio 60 on the Sunset Strip,’ `The Newsroom’ and beyond, Aaron Sorkin has changed the language of television, WGA, West President Howard A. Rodman said. “His knowing, incisive, witty, brave, deeply intelligent writing has raised the bar for the rest of us, defined the notion of behind-the-scenes, and has in the process reminded us, again and again, of the special responsibilities that accrue to our profession.”

Sorkin rose to success writing for Broadway, penning the stage drama “A Few Good Men,” which he later adapted for film. He bounced between film and television writing over the ensuing years, with his other feature film credits including “The American President,” “Moneyball,” “Charlie Wilson’s War” and “Steve Jobs.”

He will next present a live NBC version of his stage play “A Few Good Men,” and is penning a Broadway adaptation of Harper Lee’s “To Kill a Mockingbird.”