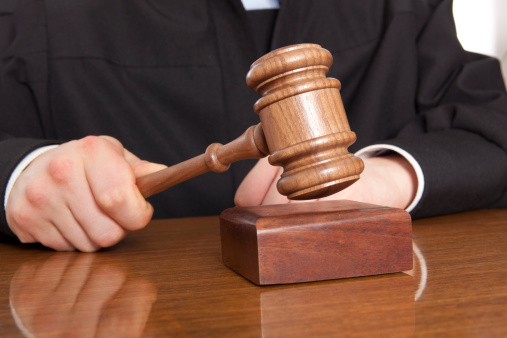 More than seven months after a judge ruled that the former owners of the CBS hit “Nash Bridges” — who lost $15 million in a lawsuit brought by actor Don Johnson — could seek compensation from the company that sold them the show, the parties settled and avoided a trial, an attorney for the plaintiffs said Tuesday.

The amount of damages was to be determined in a trial, but plaintiffs’ attorney Patricia Glaser said a settlement was reached instead. No terms were divulged.

The plaintiffs sought compensation for their losses, as well as attorneys’ fees, contending a Cox accounting decision resulted in $71.4 million in production expenses being withheld from calculating Johnson’s share of profits.

The plaintiffs’ attorneys maintained in their court papers that the right to indemnity was “expressly cited by the jury” in the Johnson case and by the appellate court decision that upheld portions of the actor’s judgment.

Lawyers for Cox Media maintained that a jury, not Recana, should have decided whether the Rysher indemnification claim was valid. Cox attorney Robert Haney told Recana during arguments in February that Rysher reached an agreement with Johnson that allowed the actor indefinite time to file his lawsuit.

Recana disagreed that Cox was entitled to a trial on the indemnity claim.

Cox owned Rysher until 2001, when it sold the company to an affiliate of 2929. As part of the sale, Cox allegedly assured the buyers that they would be able to reap $191 million in revenue from “Nash Bridges” before they had to share with any third-party profit participant, according to the suit.

After the sale, Don Johnson Productions alleged that as part of his deal to star in “Nash Bridges,” the former “Miami Vice” star was guaranteed a 50 percent ownership stake in the show if it lasted 66 episodes. The show aired for 122 episodes from 1996 to 2001.

Johnson sued in 2009, naming Rysher, 2929 and Qualia as defendants. A jury ultimately took $71.4 million out of the equation measuring how much revenue “Nash Bridges” generated because that amount was written down by Cox before the sale.

Johnson was awarded more than $52 million, which was reduced to $15 million by a three-justice panel of the 2nd District Court of Appeal.